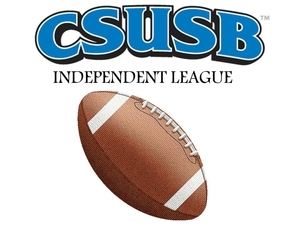 When it’s a tie, both players will follow Default overtime settings

Bouldering is available when the facility is open.