California State University, San Bernardino is a preeminent center of intellectual and cultural activity in Inland Southern California. Opened in 1965 and set at the foothills of the beautiful San Bernardino Mountains, the university serves more than 20,000 students each year and graduates about 4,000 students annually.

The "value added" by a CSUSB education ranks in the top 4 percent in the nation, according to the Collegiate Learning Assessment, a sequence of tests used by hundreds of colleges and universities nationwide that measure student learning in the freshman and then in the senior year. First-to-second year retention rates are third highest among all CSU campuses.

CSUSB reflects the dynamic diversity of the region and has the most diverse student population of any university in the Inland Empire, and it has the second highest African American and Hispanic enrollments of all public universities in California. Seventy percent of those who graduate are the first in their families to do so.

The university offers more than 70 traditional baccalaureate and master's degree programs, education credential and certificate programs, and a doctoral program. In recent years, CSUSB added its first doctorate (educational leadership), engineering program (computer science and engineering) and M.F.A. programs in creative writing and studio art/design. Every CSUSB academic program that is eligible has earned national accreditation. The university also is home to the California Professor of the Year (Stuart Sumida). 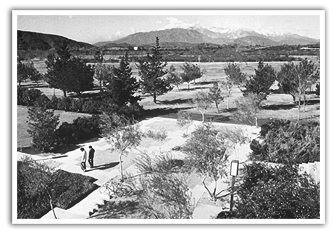 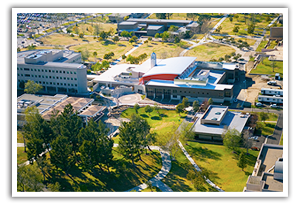 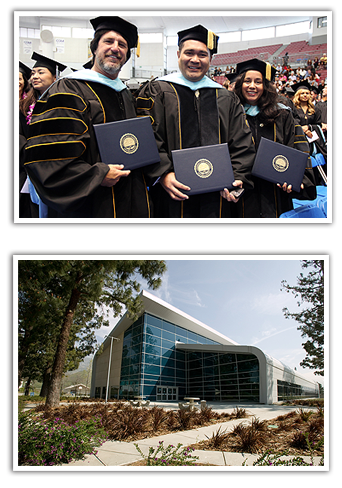 Cal State San Bernardino has seen records in enrollment, diversity of faculty and students, grant and contract funding, overhead funds, fundraising and international programs development. CSUSB ranks as the second-safest among all 33 public universities in California.

Cal State San Bernardino is listed among the best colleges and universities in the western United States, according to The Princeton Review, Forbes and U.S. News and World Report, in their respective annual rankings. It also is part of the President's Higher Education Community Service Honor Roll, With Distinction – the highest federal recognition a college or university can receive for its commitment to service-learning and civic engagement. In addition, it is a "Military Friendly School" according to G.I. Jobs. CSUSB's College of Business and Public Administration was named by European CEO Magazine as one of the four most innovative business schools in the U.S. and among the top 18 in the world. The Sierra Club named CSUSB one of "America's Coolest Schools."

The university has an annual statewide economic impact of more than half a billion dollars, along with more than $32 million in yearly statewide tax revenue.