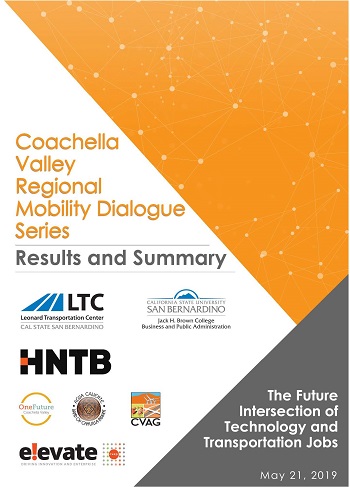 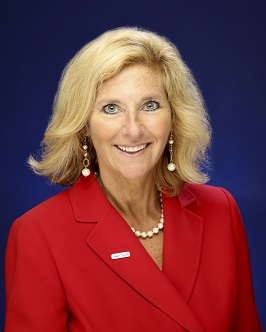 Shari G. McMahan was named provost and vice president for academic affairs at California State University, San Bernardino in September 2016. She is the first woman in the university’s history to lead the division.

As provost and vice president for academic affairs, Dr. McMahan is responsible for leading more than 1,000 faculty and staff members in the division, the largest unit within the university with an annual budget of more than $80 million. She oversees the university’s five academic colleges, the College of Extending Learning, the university’s library and Palm Desert campus as well as several other related entities, including undergraduate studies, graduate studies, teaching resources, academic programs, academic research, academic resources and academic personnel.

In addition, Provost McMahan serves as a member of the CSU Academic Council, the President’s Cabinet at CSUSB and the CSUSB’s Philanthropic Foundation’s Board of Directors. She also chairs the Provost’s Cabinet and Provost’s Council and is co-chair of the Graduation Initiative 2025 steering committee.

Dr. McMahan received a bachelor’s degree and Ph.D. in social ecology from UC Irvine, and a master’s degree in health science from Cal State Northridge. She has an academic appointment as a full professor in the College of Natural Sciences, Department of Health Science and Human Ecology at Cal State San Bernardino. 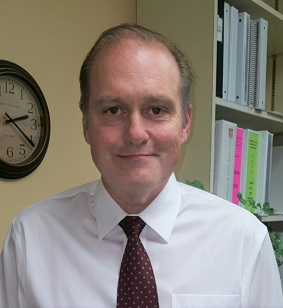 Eric Cowle has a degree in Civil Engineering and an MBA from Washington University in St. Louis, and has served as the Long Range Planning Engineer for the Missouri Department of Transportation, and as a Director of Public Works for a St. Louis suburb.

Eric and his wife of 34 years have four children and relocated to the Southern California Desert over 14 years ago to work in the private sector for Stantec Consulting, Inc. He currently serves as the Transportation Program Manager for the Coachella Valley Association of Governments. 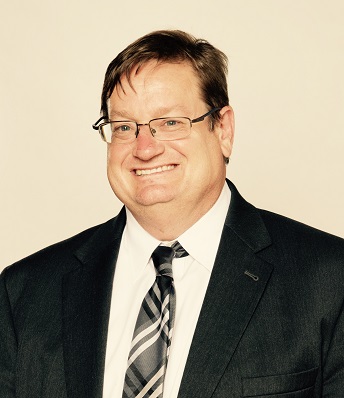 Christopher Gray is the Director of Planning and Transportation for the Western Riverside Council of Governments (WRCOG), a joint powers authority consisting of 18 cities, the County of Riverside, Indian Tribes, and several Water Districts.   His current responsibilities include oversight of the regional Transportation Uniform Mitigation Fee (TUMF) program, the Active Transportation Program (ATP), the WRCOG Fellowship Program, and other WRCOG programs related to planning, communications, and government relations.

Prior to coming to WRCOG, Chris worked as a private sector transportation consultant for 20 years.  He has a Master’s Degree in Urban and Regional Planning from Florida State University.