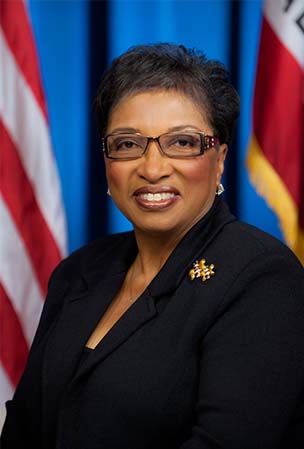 Assembly Member Cheryl R. Brown was elected to the California State Legislature on November 6, 2012 and represents California's 47th Assembly District which includes Colton, Fontana, Grand Terrace, Rialto, San Bernardino, and the unincorporated communities of Bloomington and Muscoy. Prior to election to the legislature, Assembly Member Brown served on the San Bernardino County and City Planning Commissions for 17 years. Her achievements include authoring the first mining ordinance in the County and directing Auto Club Speedway through the environmental review process. During her tenure as a commissioner, she was elected president of the California County Planning Commissioners Association. In addition to decades of public service, Assembly Member Brown has been a small business owner for over thirty years. In 1980, she and her husband, Hardy Brown Sr., founded Brown Publishing Company to circulate a community newspaper called the Black Voice News. The newspaper is published weekly and focuses on local news in Riverside and San Bernardino counties. The Browns were recognized as the only living publishers to be included in the 175th anniversary of the Black Press of America. Assembly Member Brown and her husband, Hardy Sr. have been married for 52 years and raised four children in San Bernardino. Lynn, Paulette, Hardy Jr. and Regina have blessed their parents with nine grandchildren. 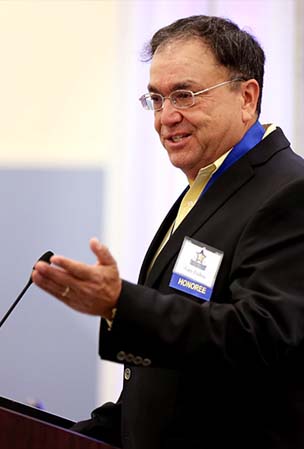 After graduating with a degree in Marketing from CSUSB, Mr. DuBois received a MSW and Juris Doctorate degree from Washington University in St. Louis. Following a very successful Clerkship at Cherokee Nation’s Office of Legal Affairs, Mr. DuBois moved to Washington D.C. to work on the U.S. Senate Committee on Indian Affairs, under Senator John McCain and Senator Ben Nighthorse Campbell. Mr. DuBois then segued into being the Morris K. Udall Fellow for the United States Senate and then worked at the Federal Emergency Management Agency (FEMA). In 1999, Gary returned to California and became the first Director of Cultural Resources at Pechanga. Gary has partnered with CSUSB’s departments of Public History, Anthropology and Linguistics. Additionally, Gary has successfully helped to establish the first and only program in California Indian Languages at CSUSB. This program affords CSUSB students the opportunity to earn a Certificate in California Indian Languages as well as satisfy their General Education requirements in World Languages by studying Serrano, Cahuilla or Luiseño. Gary and his wife, Kelly are the proud parents of three remarkable children, who we all hope here at CSUSB might one day become a proud Coyote like their father. 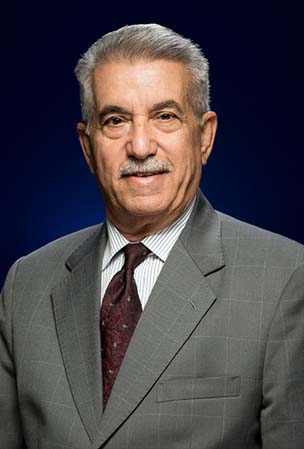 Mustafa Milbis was born in Palestine in 1941 in the small village of Al-Mazraa’ Al-Sharqia near Ramallah. He immigrated to the United States in 1983 and has been a resident of Alta Loma, California since then. Mr. Milbis opened his first grocery store in Azusa, CA in 1983, assisted by his brothers and cousin. He and his partners later launched Rio Ranch Markets, which now operates six supermarkets and employs over 350 employees in the Inland Empire. Mr. Milbis has been a leading force within his family and community, providing charitable assistance and encouraging educational opportunities for others. Mustafa received a bachelor’s degree in Political Science and Public Administration from the University of Lebanon in 1968 and later did graduate work in economics at the prestigious McGill University in Montreal, Canada. Not only is Mustafa passionate about education, he is a strong believer in the political process and has supported many young and aspiring public servants. Moreover, for the past 5 years Mustafa has served on the Development Council for the College of Social and Behavioral Sciences where he has offered advice on how to make the College better known in the community and contributed greatly on several fund raising projects. 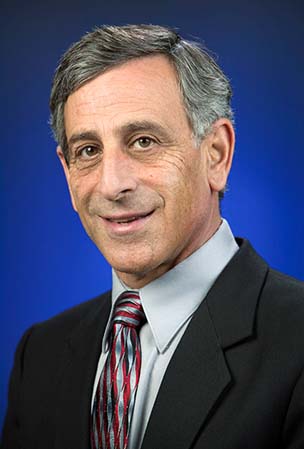 Dr. Jamal Nassar was born in West Jerusalem, Palestine. As an infant, his home was bombed and his family relocated to Ramallah, Palestine. He received his BA from Jacksonville University where he met the love of his life, Hanan; they have now been married for over 45 years. Dr. Nassar also attended the University of South Florida where he received his MA and went onto the University of Cincinnati to earn his Ph.D. in Political Science. Nassar served as a professor at Illinois State University where he climbed the academic ranks and served as Chair of the Political Science Department. While at Illinois State University, Dr. Nassar received a Fulbright Fellowship which brought him back to the West Bank to conduct research. Today, Dr. Nassar is recognized nationally and internationally as a leading expert on the Middle East and on terrorism. Dr. Jamal Nassar arrived at CSUSB in 2007 and has served as Dean of CSBS ever since. He has been an advocate for the faculty to the University and sought to help faculty pursue their projects and passions which led to expanded horizons for the College and more success for College of Social and Behavioral Sciences. 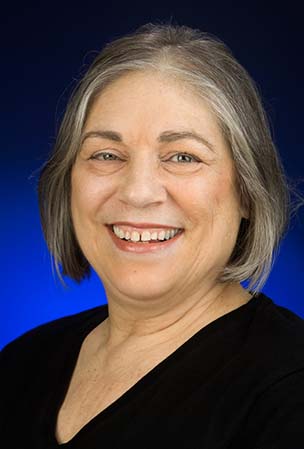 Elaine Rosen’s relationship with CSUSB spans nearly 20 years. She has been a member of the College of Social and Behavioral Sciences’ Development Council for over 10 years, is its immediate past chair, and now serves as its vice-chair of membership. Rosen has had an illustrious career in law, mediation, and community advocacy. From 1981 to 1999, she practiced family law and juvenile dependency law in the Los Angeles, San Bernardino, and Riverside Counties. During her career, she has served as a judge pro tem in Riverside Superior Court, hearing over 1,000 juvenile dependency cases and has been a mediator for the Inland Valleys Justice Center (since 2008), Community Action Partnership (since 2006), and the Los Angeles County Bar Association (since 1991). Currently, Ms. Rosen is a member of San Bernardino County’s Senior Affairs Commission which advises the county’s Department of Aging and Adult Services and a member of the Advisory Board for the College of Extended Learning. In 2014, Elaine created an endowment for CSUSB’s Model United Nations program which has consistently won accolades domestically and internationally. Elaine Rosen received her B.A. in sociology from UCLA in 1975 and her J.D. from Southwestern University School of Law.