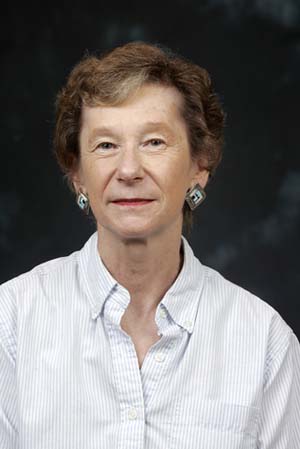 Frances Coles is a Professor Emeritus of the Department of Criminal Justice at California State University, San Bernardino. She joined the faculty in 1978 and retired as a full professor in 2007. She received a Juris Doctor degree from Edinburgh University in Edinburgh, Scotland and a Doctor of Philosophy in criminology from the University of California at Berkeley.

She served as the department's first chair and later coordinated the department's paralegal program. She guided the department through its formative years and contributed significantly to the department's growth and recognition as an outstanding academic program. In addition she has worked with the San Bernardino County Probation Department's Juvenile Justice Coordinating Committee to improve crime prevention programs for youthful offenders. Dr. Coles has touched many people's lives in a positive and important way. 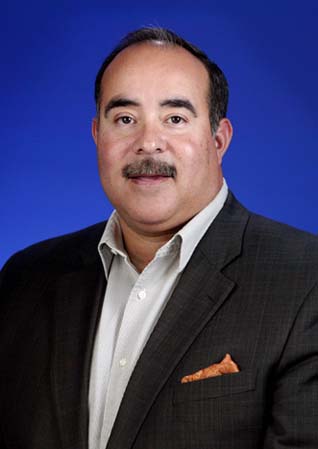 Paul C. Granillo earned a Bachelor of Arts degree in history in 1991 from California State University, San Bernardino. He then went on to earn a Master of Divinity degree from St. John's Seminary in 1997, and a Licentiate in Canon Law (JCL) from Catholic University of America in 2003. After serving for 11 years as a priest in a senior leadership position in the Diocese of San Bernardino, Paul focused his attention on the Inland Area business community. He has served as the President and CEO of the Inland Empire Economic Partnership and was a former board member of the CSUSB Alumni Association and the Arrowhead United Way. Paul is now a member of the Rotary Club, and sits on the Board of Directors of both the Inland Action, Inc. and the Redlands Community Foundation. 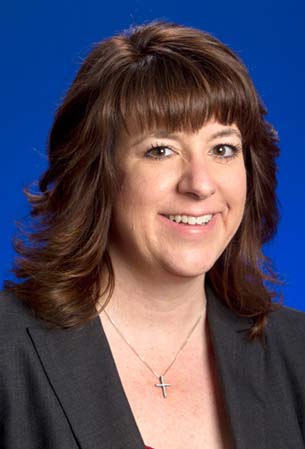 Cheryl-Marie graduated from California State University, San Bernardino in 1993 with a Bachelor of Arts degree in Psychology. She then went on to earn a Master of Arts degree from Azusa Pacific in 1995, and a Doctor of Philosophy from the University of La Verne in 2004. In the interim she did volunteer work for the Republican Party, worked as a liaison for Governor Pete Wilson, worked as a Coordinator of Student Development at CSUSB and was a Professor at Riverside Community College. Currently she is the Vice President for Corporate Development at Delcan Corporation. In 1999 she was named 'Educator of the Year' by the Corona Chamber of Commerce, and in 2011 she was named 'Member of the Year' by the Women's Transportation Seminar (Inland Empire Chapter). Cheryl-Marie continues to be involved with CSUSB, and serves as the chair of the EOP Alumni Advisory Board. 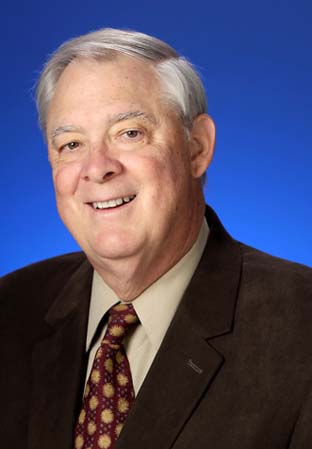 Frederick A. Newton began his distinguished career at California State University, San Bernardino (CSUSB) in 1975 after earning his Bachelor of Science in Psychology from St. Peter's College in 1967, his Master of Science in Physiological Psychology from Villanova University in 1970, and his Doctor of Philosophy from the University of Houston in 1975. Fred developed the first interdisciplinary neuroscience course at CSUSB, pioneered the use of biofeedback as a clinical tool, and served as the Chief Academic Content Advisor for the award-winning PBS telecourse, Understanding Human Behavior. Fred received the CSUSB Outstanding Professor Award in 1982, the Psychology Department's Outstanding Faculty Teaching Award in 2005-2006, the CSBS Outstanding Service Award in 1995, and the Fred Keller Memorial Award in recognition of his sensitivity to issues affecting disabled students. In 2005, Fred was named Professor of Psychology, Emeritus. 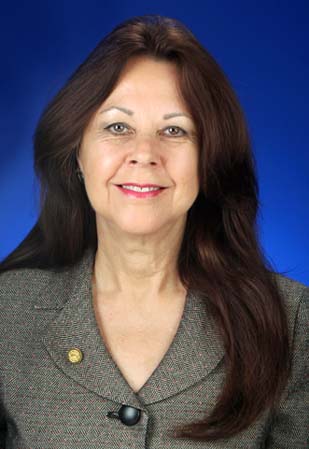 Mary Sessom attended California State University, San Bernardino (CSUSB) in the early 1970s, earning a Bachelor of Arts degree in Anthropology in 1974. She then went on to study law and earned her Juris Doctor degree from the Thomas Jefferson University School of Law in 1978. While practicing law she branched out into the study of Child Development and earned an Associate in Arts degree in that field in 1992 from Cuyamaca Community College; and later went on to earn a Master of Arts degree in Political Science in 2002 from San Diego State University. She has been very active in the politics of San Diego East County, serving as Mayor of the city of Lemon Grove since 1996. She's a professor at Cuyamaca College and serves as the Coordinator of the Business and Professional Studies Department and is the Director of the Paralegal Program. Mary has been living in Lemon Grove since 1985 where she raised her two children, Jared and Anna.