It all starts with a wave

To grab the attention of a person whom is Deaf or hard of hearing, you should give them a tap on the shoulder or a wave. When waving, wave your hand in the peripheral vision of the person to whom you are trying to grab the attention, but do it casually. If you wave in a hysterical motion it might mean danger.

American Sign Language (ASL) is the fourth most used language in North America among Deaf, Hard of Hearing and hearing individuals, for efficient communications. American Sign Language originated in the early 19th century in the American School for the Deaf (ASD) in Hartford, Connecticut. Since then, base ASL has flourished almost globally. This language is most closely related to French Sign Language. Hence, the number of ASL users is estimated between 450,000 to 1.4 million individuals in North America, including young infants, middle schooler, high schoolers and adults.

American Sign Language can be used for a variety of purposes. It is not limited to a small scale of needs, but a vast number of settings. Currently, many deaf and hard of hearing individuals utilize interpreters in almost all settings as an efficient means of communication between individuals or a group. For example, the largest use of interpreters is in health care settings. Other common settings include courts, airlines, offices, and educational settings. ASL is also being used on a different scale, such as in meetings, gatherings, political parties, community gatherings, conferences, and the world of performing arts. ASL interpreting is much different from translating concept. 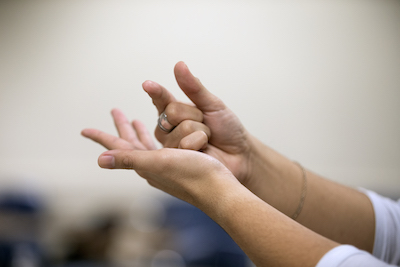 The most popular use of interpreters are through the use of relay communication, such as Video Relay Service, Video Relay Interpreting through video conferences. Since the technical world of internet, this language can be visually seen across the country with the use of a camera, attached to the computer.

The ASL Community uses this language; hence, ASL is a language recognized by many colleges and universities across the globe. 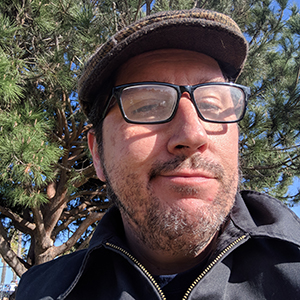 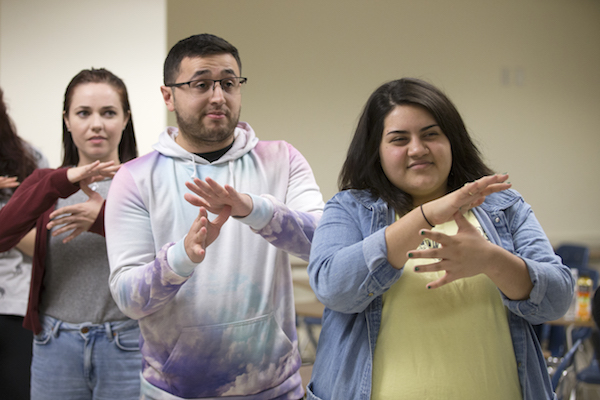