Your Fees at Work

The Associated Students, Inc. (ASI) remains committed to ensuring students are represented at the local, state and federal levels in terms of higher education policy. Additionally, our team of seasoned professionals from both the non-student and student sides are committed to ensuring each dollar paid for by students through their annual fee is put to work with a mission of providing a one of a kind collegiate experience.

We welcome you to explore this page to learn more about the historical nature of the ASI fee and to see how ASI is working for you. For more information about the ASI fee, please email us at asi@csusb.edu. 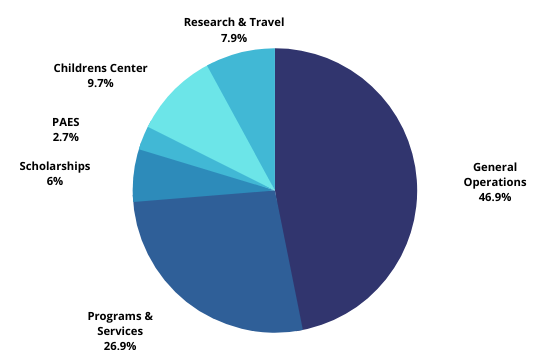 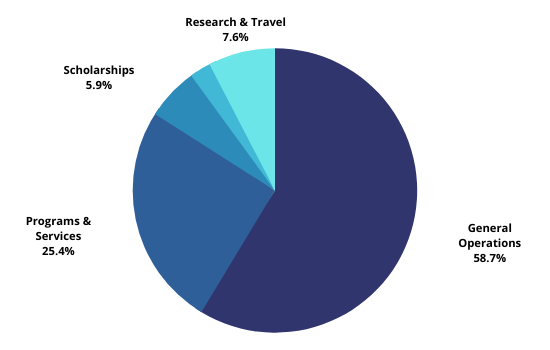 The California State University, San Bernardino Student Association Fee was first implemented as $6.50 per quarter, excluding summer, in 1965 by Executive Order 17. This fee has experienced four referendums and three readjustments from either the Chancellor’s Office or CSUSB Administration. Now known as the ASI Fee, the fee is assessed annually at $111 and is categorized as a Category II Fee. With each referendum, students voted to increase the fiscal responsibility of the Associated Students, Incorporated (ASI).

Currently, the organization is charged with funding areas such as year-round programming, the Children’s Center, Club Allocation Budget, Research and Travel grants, and scholarships.

Referendums Over the Years

Topic: Fee increase from $41-$70 annually to finance an addition to the Student Union & from $20-$36 to provide more operating funds to ASI.

Topic: ASI seeking to increase fees by $14 to support the campus move from NCAA Division III to Division II

Topic: ASI fee to increase support for scholarships, student research and travel, the Children’s Center, and to increase funding for ASI programs and services that enrich the college experience for CSUSB students. Fee increase of $14 per quarter.