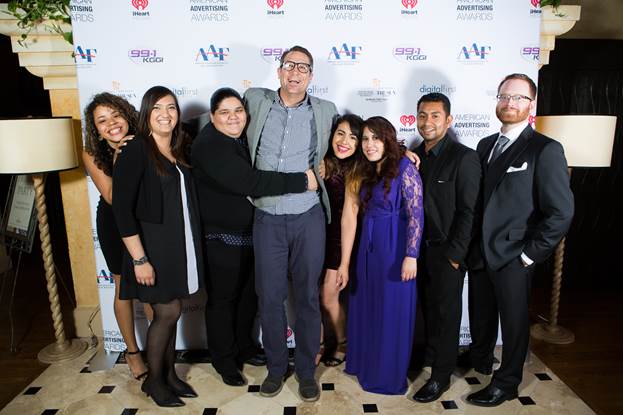 SAN BERNARDINO, Calif.– Cal State San Bernardino was well represented among the winners of the regional portion of a national advertising competition on Friday, March 13, with 27 individual CSUSB students who collectively took home 40 prestigious ADDY Awards. The 40 CSUSB student awards represents nearly one-third of the total awards given in the 2015 competition.

The 2015 American Advertising Awards were held at the Mission Inn in Riverside, with more than 300 people in attendance.

'We have truly amazing talent here at CSUSB,' said Jacob Poore, Manager of the CSUSB Coyote Advertising program. Poore, together with Professor Andrew Oakes, helped students to enter the competition. 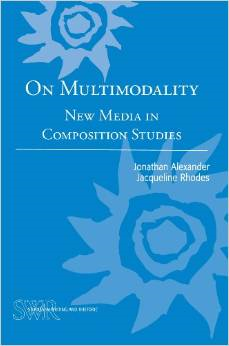 Jacqueline Rhodes and co-author Jonathan Alexander (UC Irvine) have won the 2015 Outstanding Book Award from the Conference on College Composition and Communication (CCCC) for their book On Multimodality: New Media in Composition Studies (NCTE 2014). The authors will be honored at the Awards Session of the 2015 CCCC Convention in Tampa, Florida in March. The prestigious award is presented annually to a book that makes an outstanding contribution to the field of composition and rhetoric. Please visit the English Department Blog for more exciting news and updates. 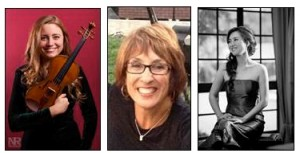 The concert will take place in the campus's Indian Wells Theater. Admission is $5 cash at the door and includes parking. Students are free will valid ID. Advanced reservations are not required 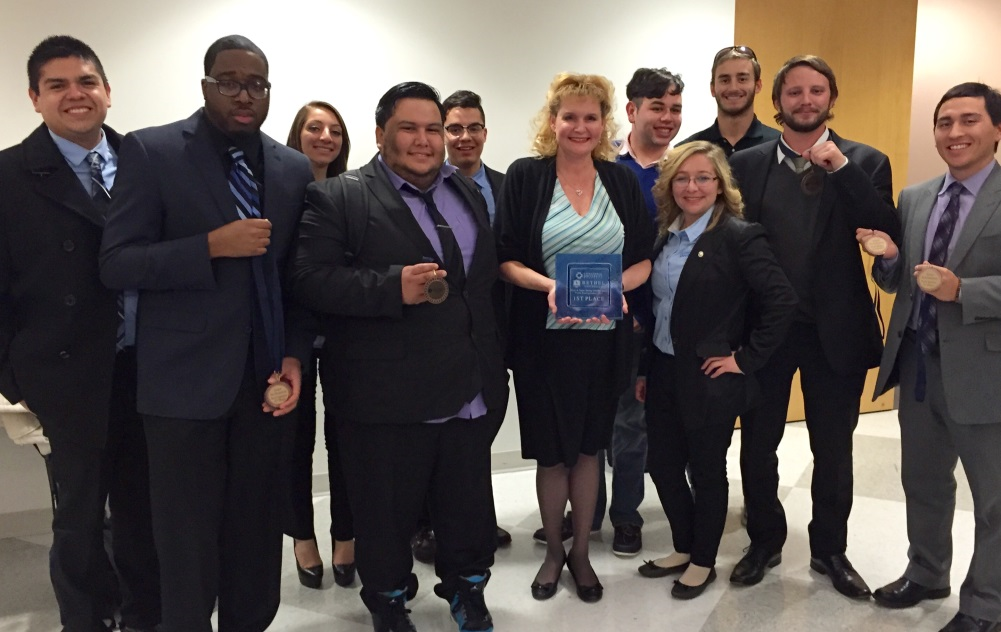 The CSUSB debate team is still running strong into 2015! They just returned from the 'Sleet and Snow Forensics Invitational' at Concordia University in Nebraska. With a small entry size of only 4 teams, they earned two Varsity Semi-Finalist Awards for Kevin Gema & Joshua O'Handley and Omar Salcedo-Garcia & Max Singer. Additionally they received two 'Top Speaker' awards for Joshua O'Handley and Kevin Gema. CSUSB was also honored with the 'Sleet and Snow Forensics Invitational Limited entry 1st place Sweepstakes' award. The tournament was broken into two divisions, large school entries (massive amounts of students) and small school entries (small number of students) to make sure that awards were assessed on QUALITY not just quantity.