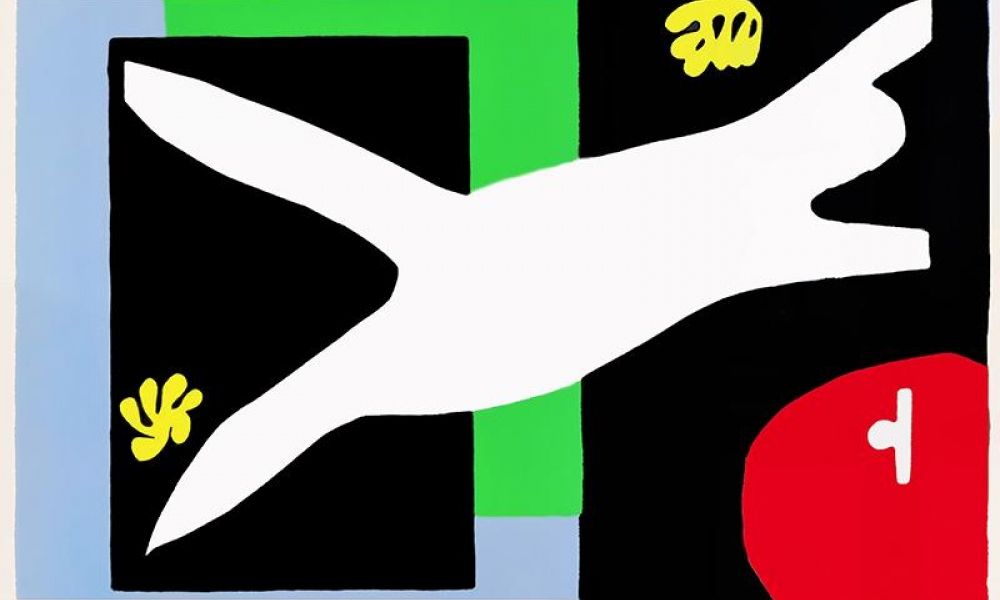 Jazz (a commission in 1942 for an illustrated album in color), was Matisse’s first major project using the cutout paper technique. 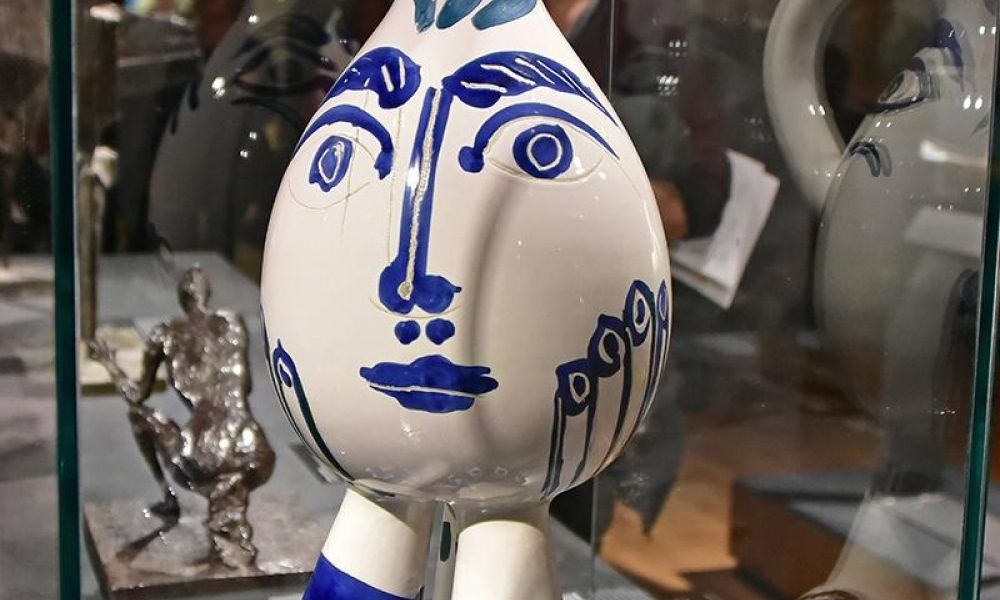 This tripod vase is an example of Picasso's work at the Madoura studio in Vallauris. Created in 1950 by ceramicist Suzanne Ramié, co-founder of the studio; Picasso painted its decoration the following year. 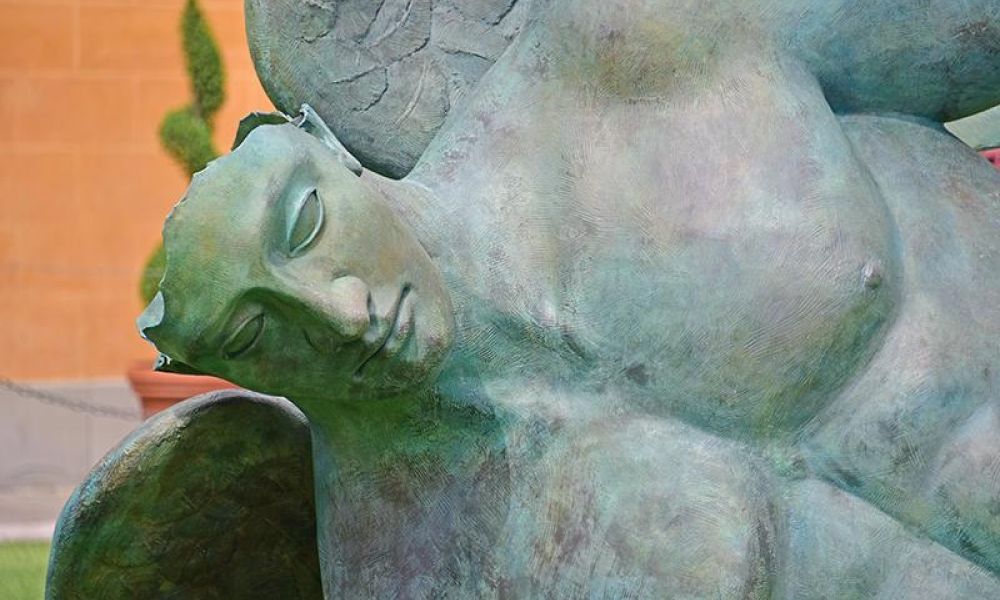 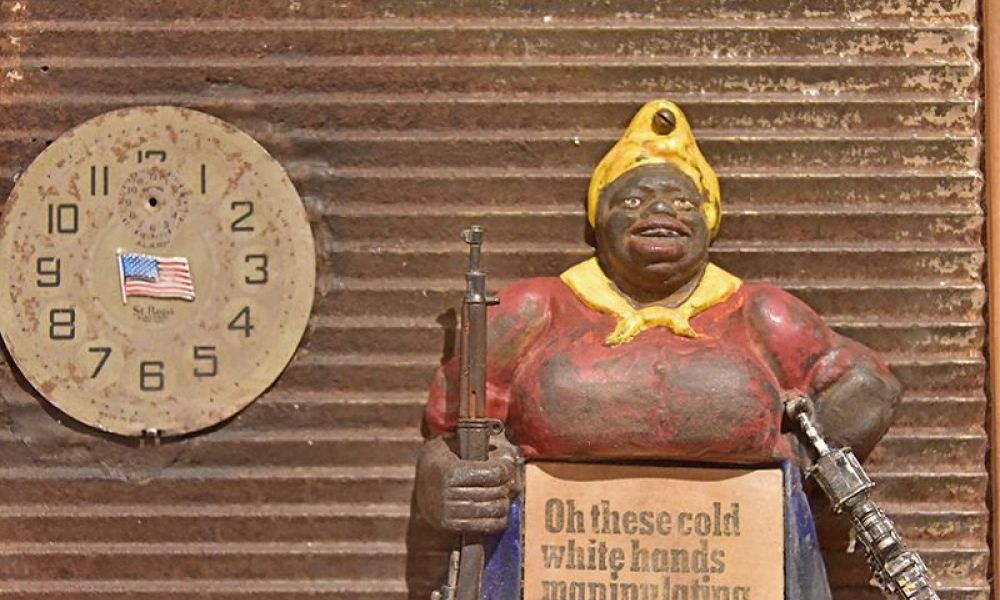 Saar was a part of the Black Arts Movement in the 1970s, which engaged myths and stereotypes about race and femininity. 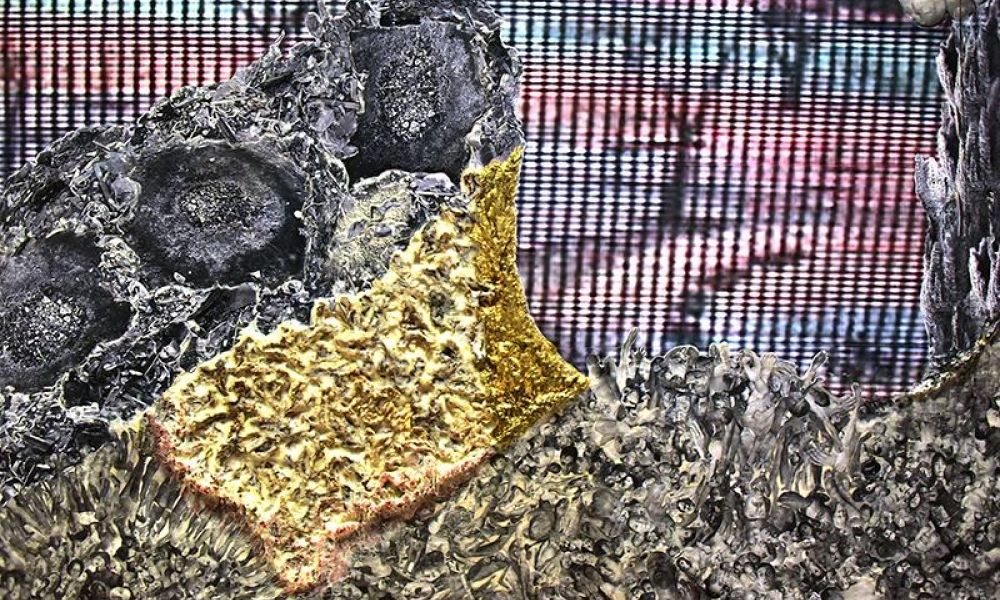 Enlarged and hand-colored photographic prints, collaged with wax (encaustic) on three wood panels (presented without space between them). 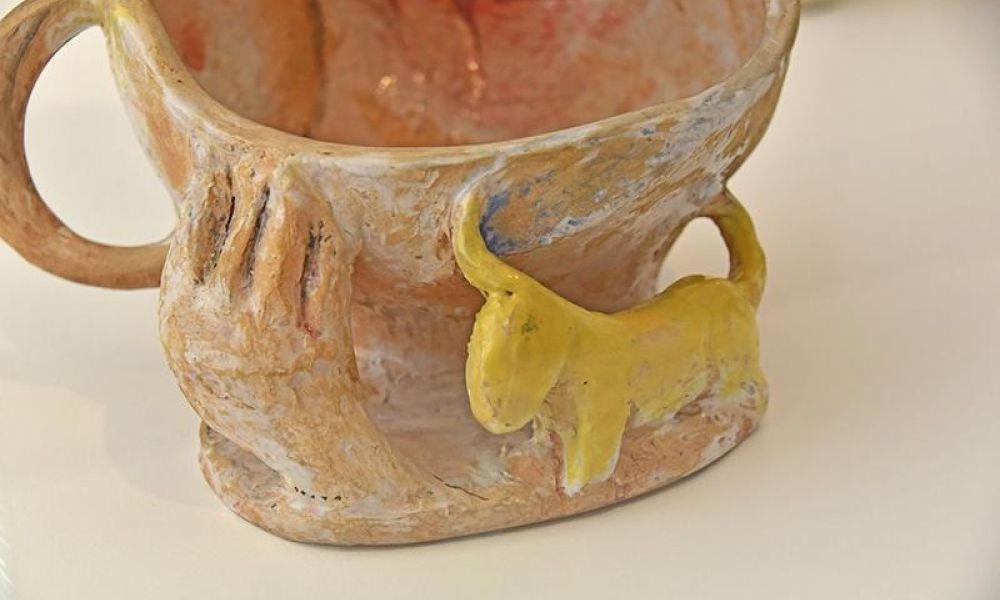 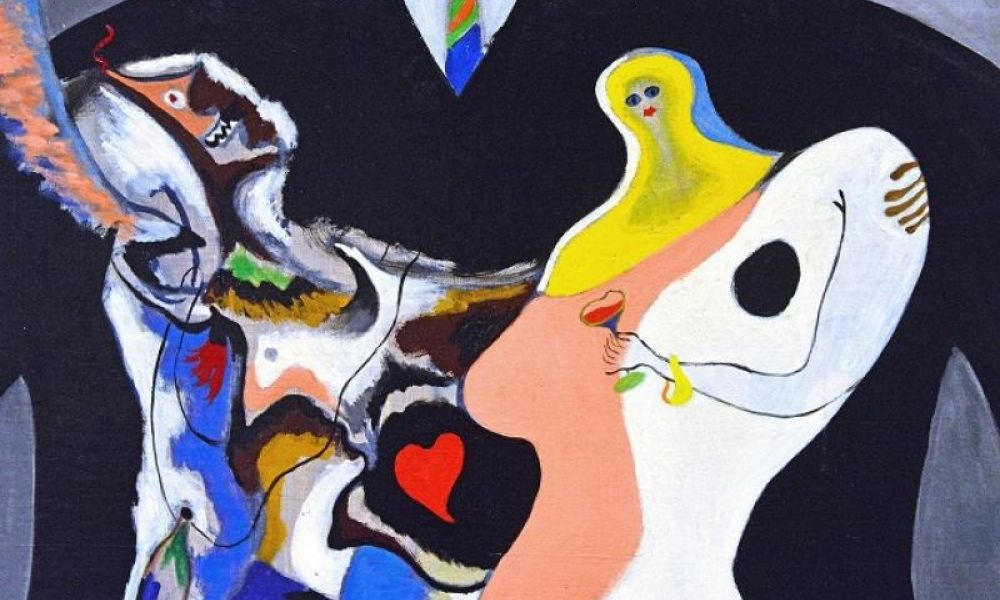 During the decade prior to World War II, James Guy achieved a substantial reputation in the New York art world. 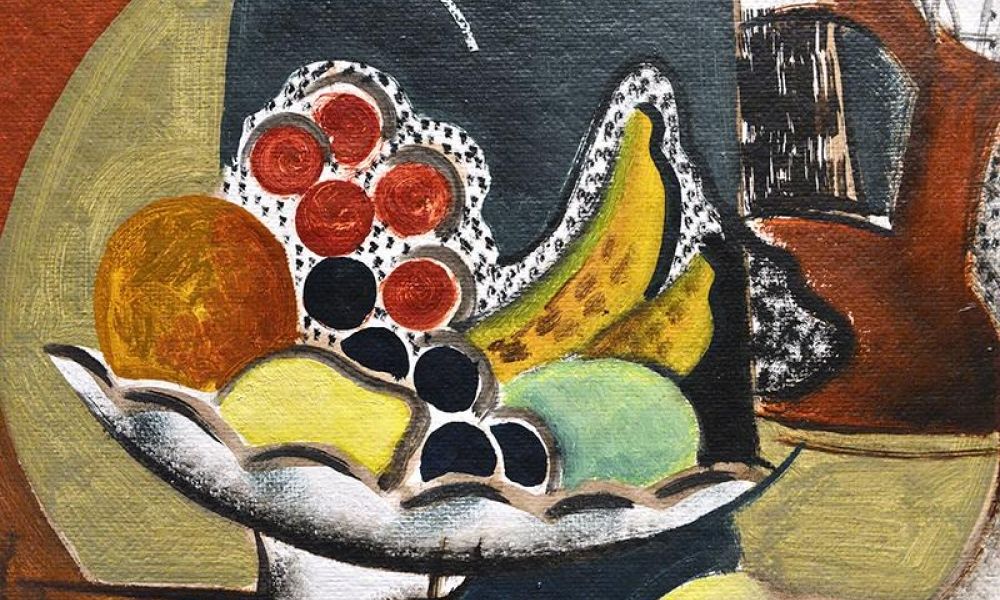 Based in the fertile Woodstock, New York, artistic community along with Yasuo Kuniyoshi and Russell Lee, Cramer was both educator and artist. Although he began as a painter of abstract, geometric forms in bold colors, Cramer is best known as a photographer.

Art from France, North America and Asia. From France, highlights from the extensive oeuvre of Marc Chagall, both from the Chagall Museum in Nice and the Chagall: Colour and Music exhibit in Montréal (2017) are included. Among the works are costumes he designed for the ballet and opera, and details of the hard-to-find Chagall mosaic, ‘Moses Saved from the Waters,’ found in Vence Cathedral.The module also documents art works from the Matisse Museum in Nice, including several of his well-known cutouts, such as the striking and colorful ones made to illustrate the book ‘Jazz.’ From this part of France also come objects in the Renoir Museum at Cagnes-sur-Mer, including portraits of Renoir by Albert André.From North America we include a selection of illustrations from ‘Puck’ magazine, the first successful humor magazine in the U.S. with colorful cartoons, caricatures and political satire focused on of the issues of the day.Highlights of American artists, such as Marsden Hartley, are included from the Colby Museum and Portland Museum of Art. From Canada, there are highlights from the Montreal Museum of Fine Arts and the Pierre Lassonde Pavilion of the Musée National des Beaux-arts du Québec, including the Brousseau Collection of Inuit Art.From Italy, we include more highlights from the Uffizi and added a selection of works from the Pinacoteca di Brera. Two rooms of frescos by Giulio Romano at the Palazzo del Te are also included, to name just a few of the more than 240 titles from Italy alone.To round out this module, we provide a selection of sculptures and paintings from the Bharhut site now in the Indian Museum, Kolkata (Calcutta), India, and a complete documentation of the Ramakien mural at Wat Phra Kaew, Thailand.