The Future of Transportation Funding – Gas Tax, Per Mile Fees and Other Ideas

In 2017, California completed the largest pilot study ever conducted of Road User Charging or Mileage Based User Fees, where motorists pay a per-mile fee regardless of fuel consumption. Where do we go from here? What is the future of transportation funding in California? What if SB-1 is repealed? Come hear State and local experts discuss where we go from here to find new and innovative ways to fund our transportation needs in the Inland Empire and beyond. 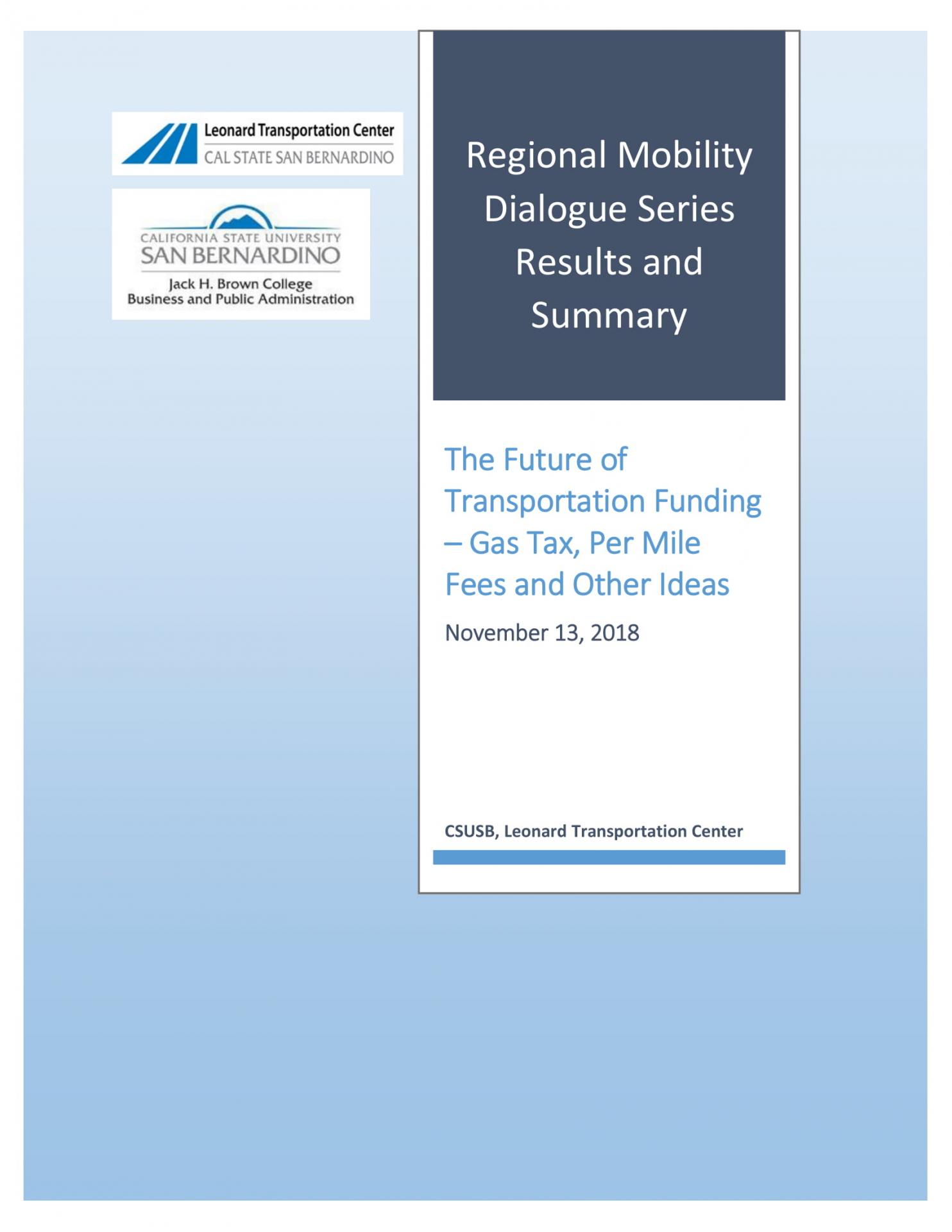 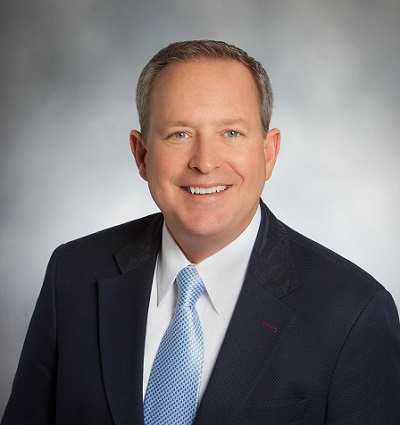 A native San Diegan, Jim’s civic service spans over three decades. He served two terms as Chief of Staff to a City Councilmember and was elected to the San Diego City Council in 2000 and reelected in 2004.
Jim’s accomplishments as an elected official are numerous: building libraries, fostering economic development, water and waste water policy and specializing in regional transportation and planning issues. Jim is also Past President of the League of California Cities.

In 2014, Jim was appointed by Governor Jerry Brown to the California Transportation Commission and he chairs CTC’s Road Charge Task Force which is tasked to create a program that might eventually replace the gasoline tax. Jim is also board chair of the San Diego County Water Authority and a honorary director of the Mission Trails Regional Park Foundation.

The recipient of numerous awards and honors over his career, Jim is a member of San Diego Rotary Club 33, and Lambda Alpha International.
A published author, self-described futurist and serial entrepreneur, Jim speaks frequently to groups, conferences and organizations around the world about the future of transportation, technology innovation and numerous leading edge technologies.

Jim has two sons in college. He and his wife Robin live in the San Diego with their two English Bulldogs, Ruby and Red 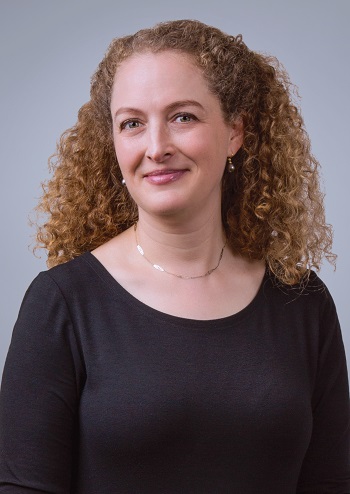 Dr. Asha Weinstein Agrawal, is a Professor of Urban and Regional Planning at San José State University and Director of Mineta Transportation Institute's (MTI) National Transportation Finance Center (also at SJSU). Her research agenda is guided by a commitment to the principles of sustainability and equity: what planning and policy tools can communities adopt to encourage environmentally-friendly travel and improve accessibility for people struggling with poverty or other disadvantages? 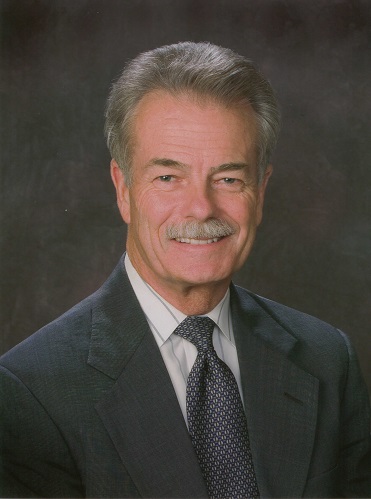