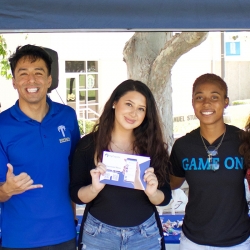 Students and staff from the Cal State San Bernardino Coyote Radio & Advertising and Office of Strategic Communication teams were honored with a total of 13 “Addy” awards at the local American Advertising Federation gala on March 13. 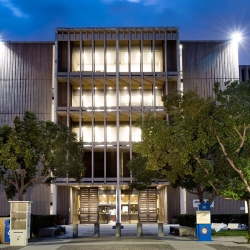 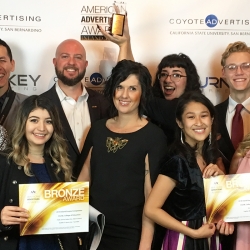 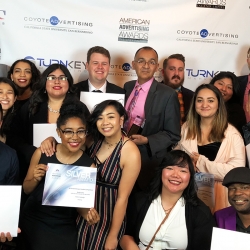 The 31 awards were the most this year by any one school in the student competition. 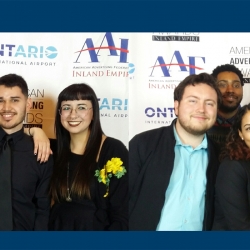