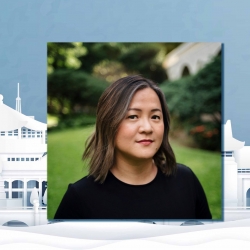 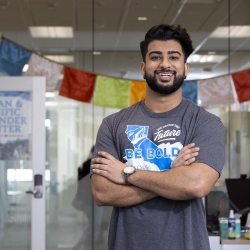 Biology student is proud to be a Coyote

Arjun Mann embraces his Coyote pride as he highlights the diversity within the biology department and throughout the campus. He says CSUSB embraces Indian culture through communities on campus such as the Asian Pacific Islander Center and events such as the Taste of India. 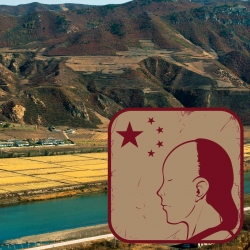 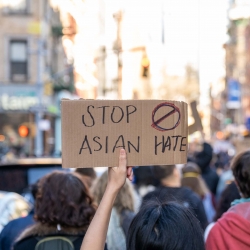 Using the Taoist idea of being like water, Russell Jeung, co-founder of Stop AAPI Hate and professor of Asian American studies at San Francisco State, says adopting the properties of the element – clarity, humbleness, persistence and restoration – is the most effective way to fight racism. 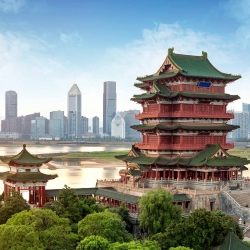 “Continent in Dust: Experiments in a Chinese Weather System,” on April 18, and “Mate Choice and Marriage in the Chinese Communist Border Areas: Three Perspectives from 1941-42,” on April 21, are part of CSUSB’s Asian Pacific Islander Desi American Heritage Month. Both programs are free and open to the public. 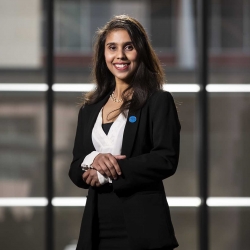 Sharon Tewari reflects on what brought her from India to CSUSB and her experiences at the university as a graduate student working toward an MBA. 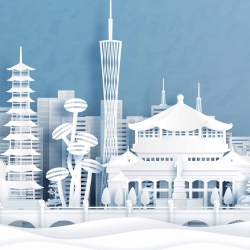 The presentation by Shou Wang of Cal State Stanislaus is set for Wednesday, April 13, and is part of CSUSB’s Asian Pacific Islander Desi American Heritage Month. It is the second in the lecture series this week; the first talk by Hangping Xu of UC Santa Barbara took place on April 11. 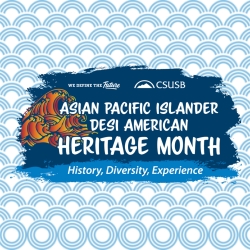