Mike McCurry, who served in the White House from 1995 to 1998 as press secretary to President Bill Clinton, spoke to students in the Issue Management and Crisis Communication course. “PR is about how you put your best foot forward, how you promote the brand,” McCurry said. 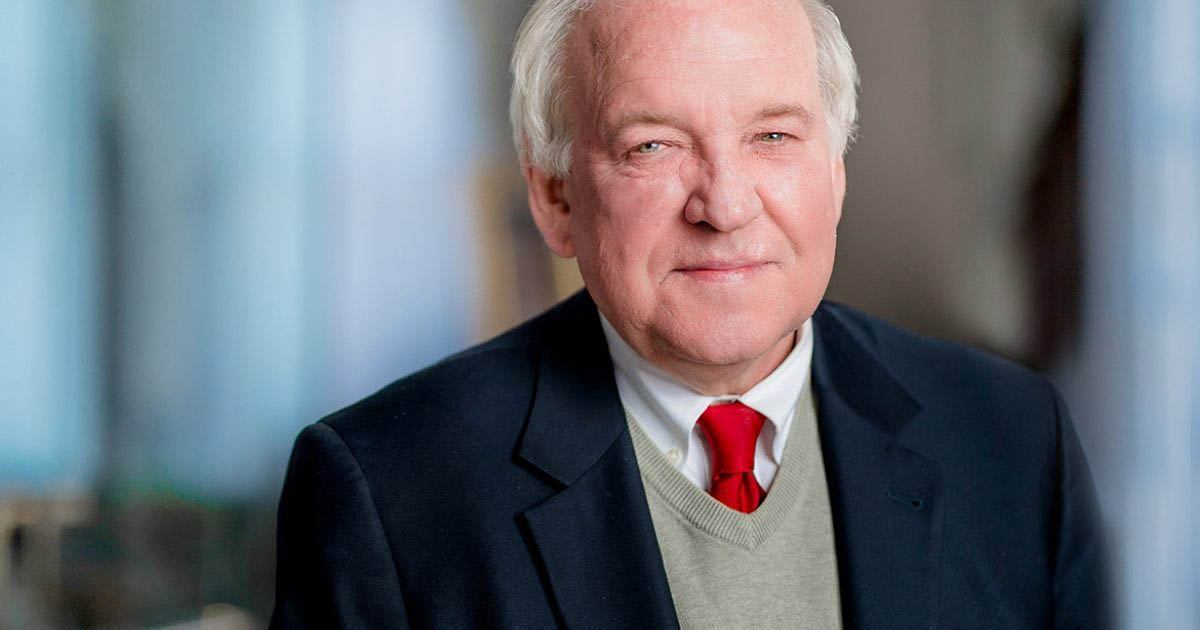 He began his presentation by outlining what he calls the “5 Cs” of communicating effectively during a crisis: credibility, candor, clarity, compassion and commitment. McCurry challenged the students to “have a sense of your own self and be centered.”

McCurry is currently of counsel at Public Strategies Washington Inc., providing counsel on communications strategies and management to corporate and nonprofit clients. He is also a distinguished professor and director of the Center for Public Theology at Wesley Theological Seminary in Washington, D.C., concentrating on the intersections of faith, politics and public affairs. 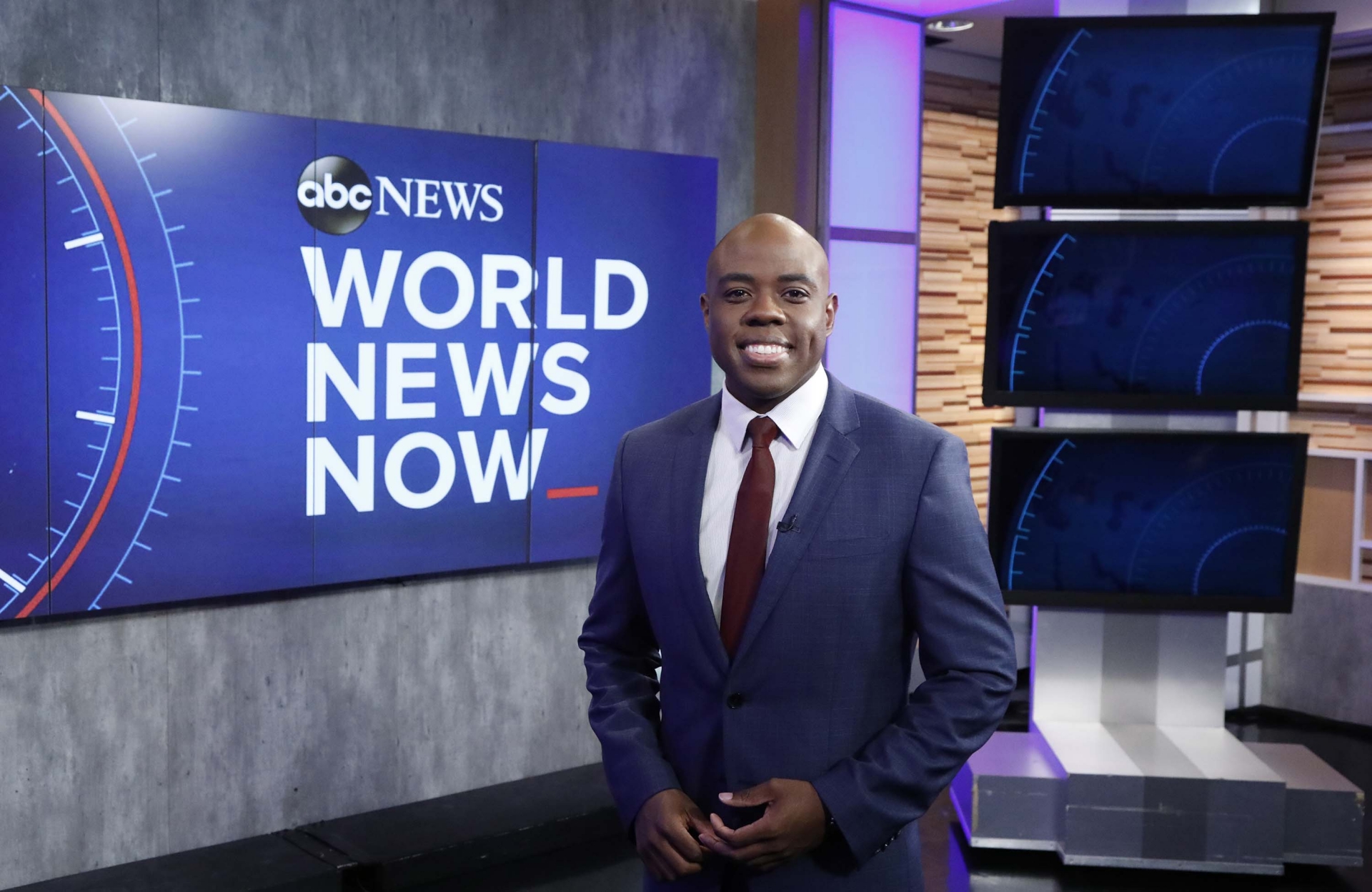 He is the co-anchor of ABC’s World News Now and America This Morning, and gave the students tips for writing, pitching stories to the media, and general public relations tips. “Build relationships with reporters and learn the media market,” said Moton. He also encouraged students to be involved in their community. During World News Now the following morning he gave the class a “shout out” during “The Mix” segment.

Bryan Stewart, lead executive for the Parade Development Office at the Pasadena Tournament of Roses (Rose Parade), formerly vice president of communications at OneLegacy/Donate Life, laid the foundation for students in the Public Relations Campaigns course as they begin the process of creating a public relations campaign for a community nonprofit. Stewart walked them through the case study of his book “Hope Blooms: Organ Donation, the Rose Parade, and Our Journey to Save Lives” chronicling his leadership and institution of Donate Life’s pioneering campaign to inspire millions to save lives as organ and tissue donors. His instruction for the students: “Your written word is the best tool, so focus on excelling at writing.”

The campaigns class also engaged with Bryce McAnally, director of media programs national advertising at Kaiser Permanente, and former director of brand advertising for Visit California. McAnally said, “PR is about building relationships and cultivating relationships.” He shared some of the behind-the-scenes of his work on Kaiser Permanente’s “Thrive” campaign, and some of his past work with Visit California and the “Dream Big” campaign.

“I want our students to hear from folks who are working in the field as they merge classroom theory, concepts, and principles with real life examples of public relations in various sectors of society,” Hygh said. “I have called upon, and will continue to call upon, friends and folks in my network to bring this experience to our CSUSB students in the classroom.”

Hygh has opened the speaker portions of his courses to the public relations concentration, as well as other communications classes in the department.

Speakers scheduled for the remainder of the quarter include: