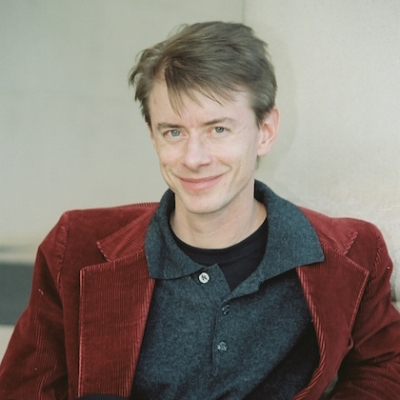 Stuart Green studied with Terry Graves, a founding member of the internationally acclaimed Falla Guitar Trio. Stuart also had additional studies with Kenton Youngstrom and classes with Dusan Bogdanovic, Juan Serrano, Christopher Parkening and John Holmquist. In 2001, he was invited to speak on the Frederick Noad Discussion Panel at the La Guitarra California Festival in San Luis Obispo, California. The panel included some of the most respected guitar educators and performers in America, brought together to discuss the teaching of classical guitar at the university level. Stuart was invited back in 2003 to direct the student guitar ensemble.

An active performer, Stuart enjoys a busy schedule as a soloist and a recording artist. His recitals have taken him across California, Arizona, New Mexico, and Colorado. In 2002, Stuart released his first CD entitled Recuerdo triste,The Guitar Works of Trinidad Huerta. It was a joint project with music historian Dr. James Radomski who provided all of the historical data for the world premier recording of the virtually unknown Spanish guitarist/composer. The CD has been played on National Public Radio and in December 2003, Stuart was a featured artist of the month. It has also been favorably reviewed by Soundboard magazine and www.EarlyRomanticGuitar.com.

In 2008, the audio recording of the first volume of the guitar music of Robert de Visee was released. The second volume was completed and released in 2012. Stuart is currently working on completing the third and final volume of this set. The project has taken nearly two decades to research and record. It represents a hugely significant body of work which is integral to the history of the classical guitar, and which also captures a glimpse of the musical style and heritage of the Court of Louis XIV at Versailles in the late XVII century.

B.M. and M.M. University of Redlands