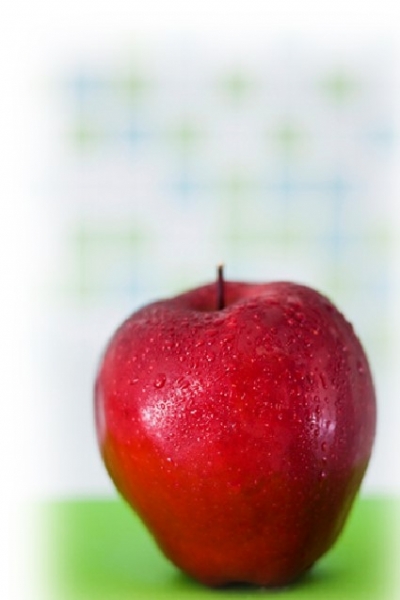 Ms. Allinson’s professional experiences span 23 years include practice in forensic, psychiatric, medical, geronotological, and group home social work. For over 15 years she worked full time at a maximum security psychiatric hospital in a variety of roles including Psychiatric Social Worker, Internship Coordinator, Director of the Discharge Planning and Community Integration Department, and Supervising Social Worker. During that time she also worked in a private practice group with clients on federal probation.

Ms. Allinson served as a field instructor for master-level social work students from seven southern California schools from 1999- 2011. She has been a field liaison for BASW and MSW levels students at CSUSB from 2007 and has taught at both the BASW and the MSW level at CSUSB since 2008. She developed the Pathway Distance Education Field Education Program at CSUSB in 2012 and has co-led an International Study Abroad Program to Panama since 2017.