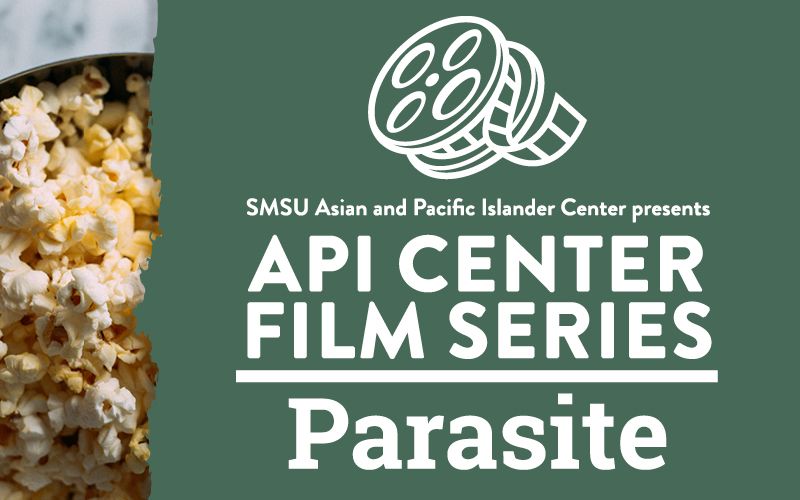 Join the API Center as screen the Academy Award winning film, “Parasite”. Parasite is a dark comedy thriller detailing how greed and class discrimination threaten the most vulnerable in society. Parasite was the first South Korean film to receive Academy Award recognition and was the first non-English film to win Best Picture. The film will be followed by a post screening discussion." Student attendees will be entered into an opportunity drawing for Amazon Gift Cards

Coyote Connections Back to Events