“ A Shot in the Moonlight: How a Freed Slave and a Confederate Soldier Fought for Justice in the Jim Crow South ”

“ A Shot in the Moonlight: How a Freed Slave and a Confederate Soldier Fought for Justice in the Jim Crow South ” 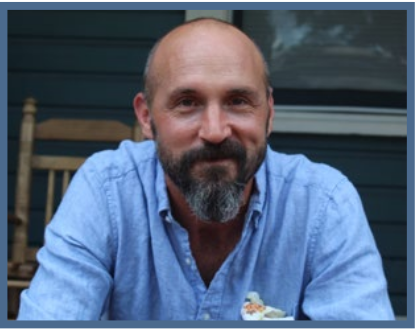 In this special program, Ben Montgomery, author of the award-winning and New York Times-bestselling Grandma Gatewood’s Walk, discusses his most recent book, A Shot in the Moonlight, which tells the sensational true story of George Dinning, a freed slave who in 1899 joined forces with a Confederate war hero in search of justice in the Jim Crow south. Named a most anticipated book of 2021 by O, The Oprah Magazine. Named a “must-read” by the Chicago Review of Books. Montgomery is also the author of The Leper Spy and The Man Who Walked Backward. In 2010, he was a finalist for the Pulitzer Prize in local reporting and won the Dart Award and Casey Medal for a series called “For Their Own Good,” about abuse at Florida’s oldest reform school. In 2018, he won a National Headliner award for journalistic innovation for a project exploring police shootings in Florida. He was among the first fellows for Images and Voices of Hope in 2015 and was selected to be the fall 2018 T. Anthony Pollner Distinguished Professor at the University of Montana in Missoula.