In his Fall 2014 convocation address, President Tomás Morales identified the conversion of CSUSB from a quarter to a semester academic calendar as a critical step for the University. Currently 109 of the 112 California Community Colleges (CCC) reside on a semester calendar. By switching to a semester calendar, CSUSB will better align with the CCCs improving articulation into CSUSB. The vast majority of transfer students come from the CCCs. Local CCC are on semesters, and moving to semesters will help us recruit students and simplify many of our administrative processes.  When CSUSB begins the semester calendar in the fall of 2020, we will join 21 other CSU campuses. The  semester conversion will align our academic calendar with the other CSU campuses, our CCCs, and more than 90% of colleges and universities nationwide.

A clear benefit of semester conversion is a smooth the transition for transfer students, enabling them to transfer course credits more easily and apply them towards degree completion. Moreover, Chancellor Timothy White has agreed to pay a substantial proportion of the funding for quarter to semester conversion.

As of Fall 2016, 19 of the CSU campuses are on semesters, with CSU Bakersfield and Los Angeles being the most recent to transition to a semester calendar. Cal Poly Pomona and CSU East Bay will transition in fall of 2018. CSU San Bernardino will join the ranks fall 2020 leaving Cal Poly San Luis Obispo the only quarter calendar campus in the CSU system.

In the 1980s, approximately 25% of the U.S. colleges and universities followed a quarter calendar. Today, less that 10% observe quarters. Despite a majority of University of California campuses observing the quarter system, the national trend is moving from quarters to semesters. For example, in 2012, to align with other state universities, all state institutions in Ohio were converted to the semester system. Then, in 2013, The Rochester Institute of Technology also completed conversion to semesters.

When CSUSB becomes a semester calendar campus, there should be an increased number of summer internship opportunities for our students because the calendar will allow CSUSB students to become more competitive nationwide (many internships have start dates in late May or early June). Also, graduating students will be able to start in their positions earlier rather than late June or early July. 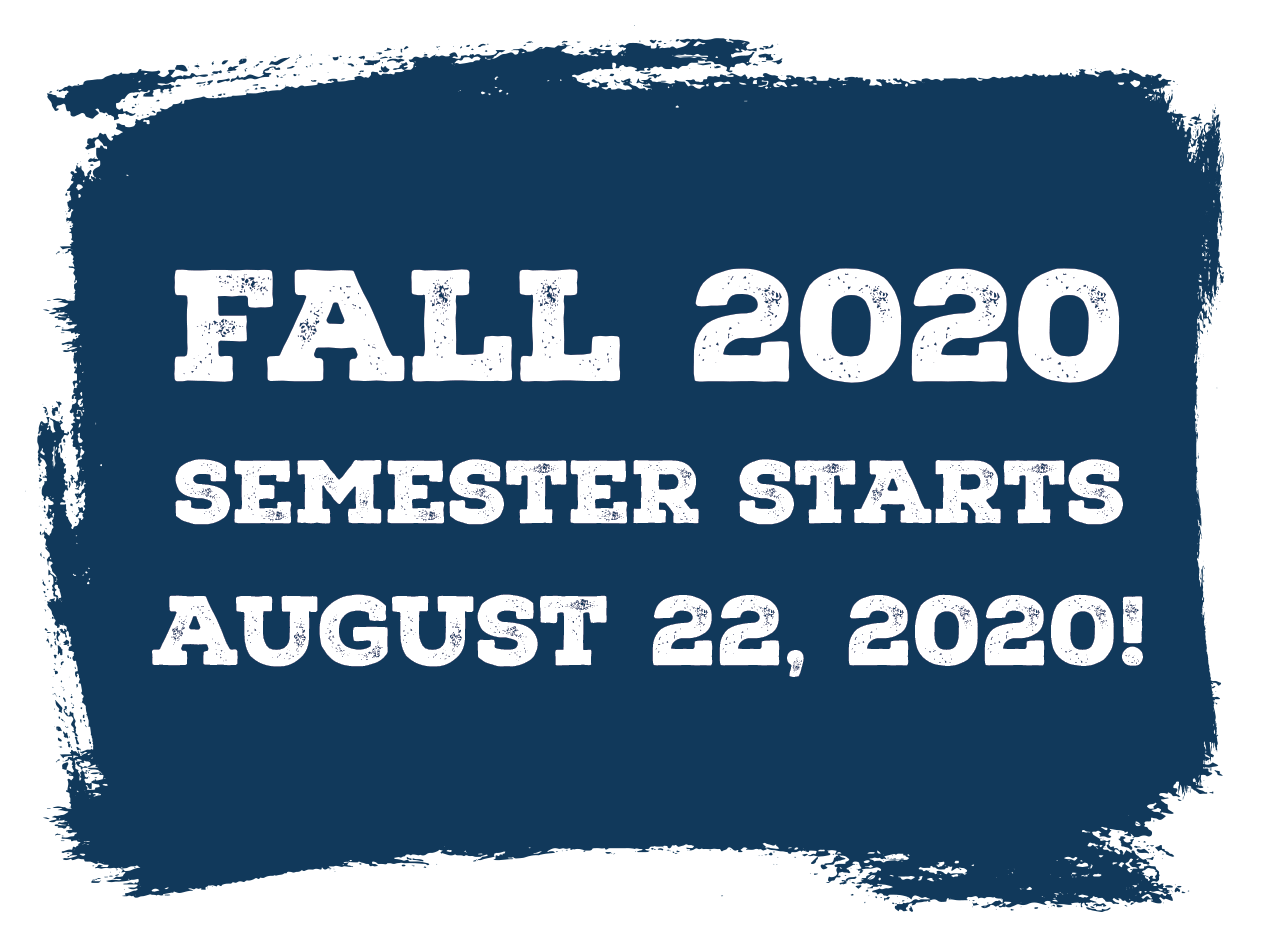