Antonia Gonzales and Rhonda LeValdo, two award-winning Native American journalists, will be the featured speakers at the next Conversations on Race and Policing, “National Native News and Black Lives Matter.”

The national news network spotlighted the Native community standing with the Black Lives Matter movement, recognizing similarities both experience with police and the U.S. justice system. 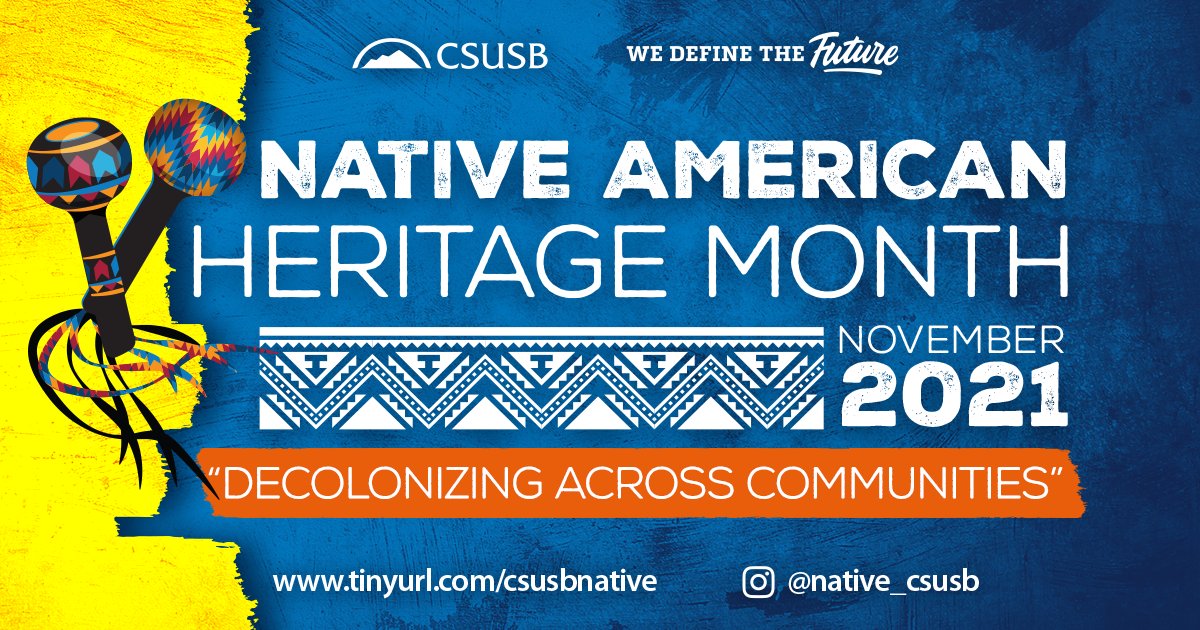 “National Native News and Black Lives Matter” will be presented by award-winning journalists Antonia Gonzales (Navajo) and Rhonda LeValdo (Acoma Pueblo) at the next Conversations on Race and Policing, set for 1 p.m. Tuesday, Nov. 16, on Zoom.

Gonzales and LeValdo were honored earlier this year by the Native American Journalists Association for their coverage of events and issues related to the death of Floyd in May 2020 while working for National Native News, whose reports can be heard in the Inland Empire on KVCR FM.

Gonzales is an anchor and producer for National Native News, and also a correspondent for New Mexico InFocus for New Mexico PBS. She is the creator, host and producer of the special series, Alaska's Native Voice, and recently served as guest host of Native America Calling.

LeValdo is a journalist and professor in media communications at Haskell Indian Nations University, host for Native Spirit Radio 90.1 FM-KKFI Kansas City, and freelancer for National Native News and Native News Network. LeValdo is also a past president of the Native American Journalists Association and currently sits on the board of directors for Indian Country Today.