Janet L. Kottke, CSUSB professor of psychology, has been honored with the Society for Industrial and Organizational Psychology’s Distinguished Teaching Contributions Award.

Janet L. Kottke, professor of psychology at Cal State San Bernardino, has been honored with the Distinguished Teaching Contributions Award from the Society for Industrial and Organizational Psychology (SIOP).

Mentor, inspiring, dedicated – these descriptions are just a few used by students to describe Kottke's teaching career. As the founder of the industrial/organizational (I/O) master's program at CSUSB, she has become a leader in master's level education through research, classroom innovation, and I/O curriculum development. Kottke, who has taught at CSUSB since 1985, has conducted innovative research to enable faculty, as well as students, to have quality learning experiences, and is known for her commitment to teaching both graduate and undergraduate students.

Kottke's connection to her students extends beyond the classroom and frequently continues after graduation. She has more than 160 combined publications, presentations, and reports co-authored with students and alumni. Her collaborative spirit extends to colleagues at CSUSB and other master's programs throughout the country, working with them on publications and presentations at numerous conferences. Kottke's admirable eagerness to share her excellent teaching practices has enriched graduate training at I/O master's programs across the country. 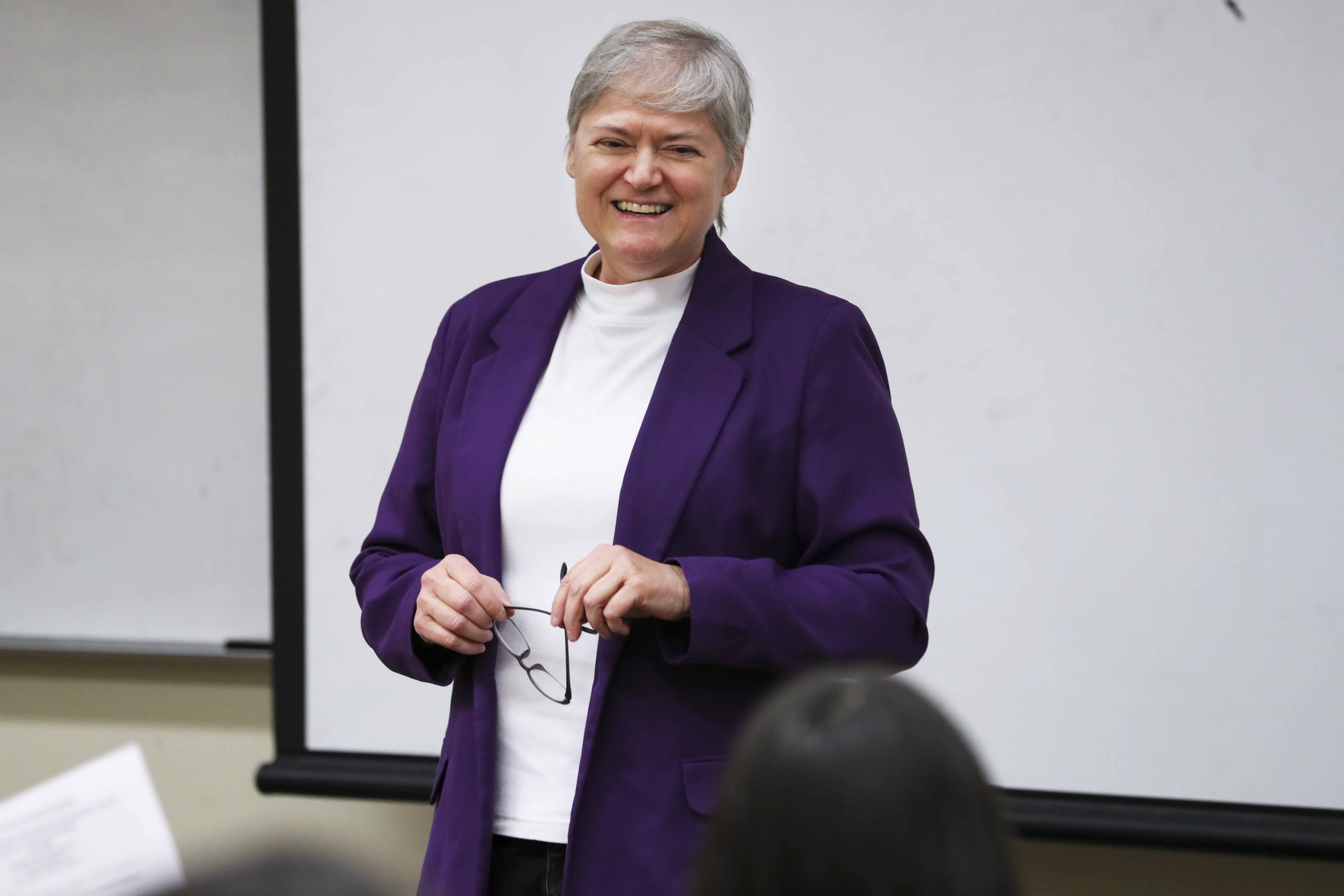 The honor came after another earlier in the 2019-20 academic year. In September, she was awarded Fellow status with the American Psychological Association, Division 2 Teaching Psychology. “Fellow status is an honor bestowed upon APA members who have shown evidence of unusual and outstanding contributions or performance in the field of psychology,” according to the APA’s website. “Fellow status requires that a person's work has had a national impact on the field of psychology beyond a local, state or regional level.”

In 2009 she was named CSUSB’s Outstanding Professor for the 2008-09 academic year, chosen for her distinguished record of professional accomplishments, superior teaching and a legacy of service to the community. Prior to that, the College of Social and Behavioral Sciences, which houses the Department of Psychology, presented her with its 2006-2007 Outstanding Professional Development Award.

The SIOP Distinguished Teaching Contributions Award was first given in 2004. This annual award is given in recognition of a SIOP member who has a sustained record of excellence in teaching, as evidenced in the classroom or web-based teaching, student development, and community service via teaching. Criteria considered by the award committee are flexible and include excellence in teaching and teaching-related professional activities, and the accomplishments of the nominee's students.

(SIOP) is an international professional organization with an annual membership of more than 10,000 industrial-organizational (I-O) psychologists. SIOP's mission is to enhance human well-being and performance in organizational and work settings by promoting the science, practice, and teaching of I-O psychology.