Community-engaged faculty members create innovative learning experiences, conduct meaningful research, and publish work that contributes to their field and highlights their expertise. We feature those accomplishments and more in this section. 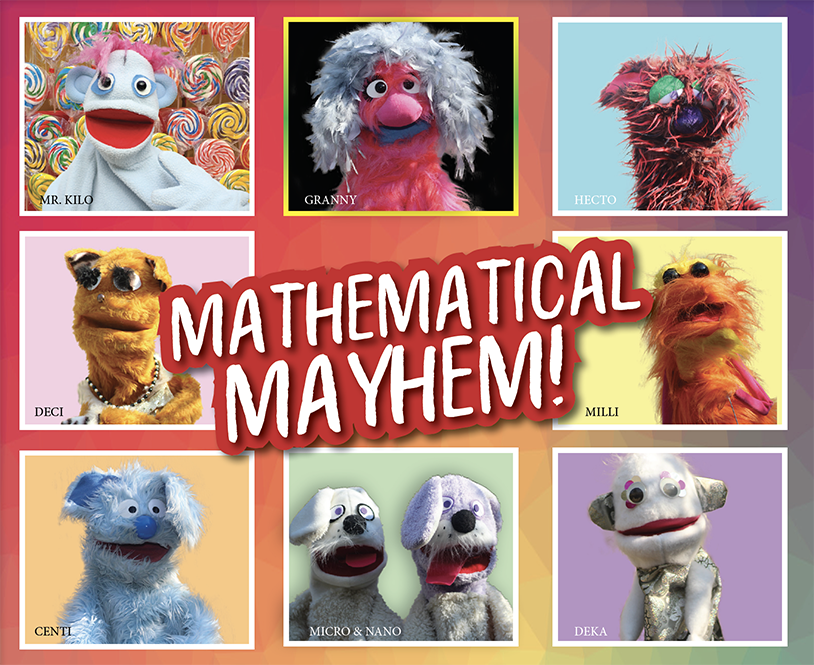 In collaboration with Math Professor Dr. Susan Addington and Pomona fifth-grade teacher Peter Rainville, Johanna Smith and her students created educational math videos performed by puppet characters.  According to Mr. Rainville, the educational videos were designed to address common math gaps or misunderstandings on key concepts. The videos were first presented to Mr. Rainville’s elementary school colleagues and fifth-grade students. Shortly after, the videos were uploaded to Vimeo.com to be shared freely with San Bernardino area schools.

CSUSB President Tomás Morales praised the project by saying, “Professor Johanna Smith has converted her touring production for local elementary schools into a distance learning experience for younger audiences … I deeply appreciate the way that members of this campus give back to our community, and I am delighted by initiatives such as this one which continue in that tradition.”

The Mathematical Mayhem program also allowed Johanna Smith to include meaningful learning and reflection experiences for her Theatre Arts 3122 undergraduate students. The project helped students develop an understanding of the logistics of writing, shooting, and distributing an educational puppetry video; participate directly in the video-making process for a specific demographic; and perform original puppet characters with unique voices and physicality. 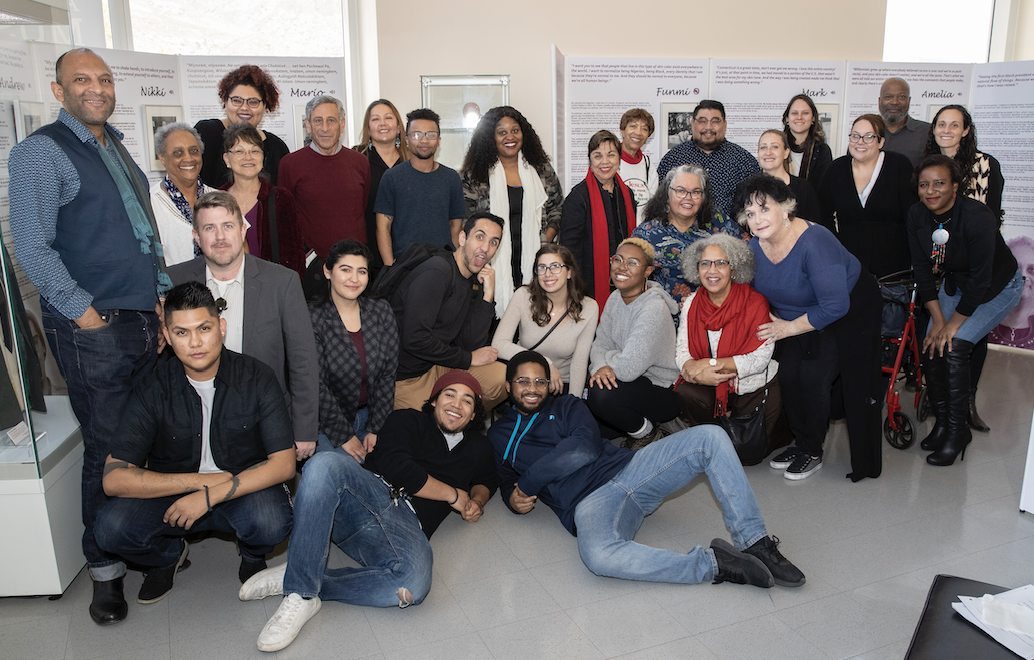 In 2018, Dr. Arianna Huhn and Dr. Annika Anderson received an OCE Community-Based Research Mini-Grant. The grant supported In|Dignity, a student and faculty curated exhibition featuring the autobiographical reflections of 43 Inland Empire Community members who discussed the role of difference in shaping identities, opportunities, and experiences. The exhibition premiered at the CSUSB’s Anthropology Museum and was later converted into a mobile exhibition that has traveled throughout the San Bernardino County Unified School District. The partnership provided SBCUSD students the opportunity to participate in an immersive museum exhibition experience which fostered opportunities for reflection and understanding.

The In|Dignity project resulted in an article titled, Promoting Social Justice through Storytelling in Museums, which was accepted for publication at Museum and Society, an open-access journal that provides cutting-edge empirical and theoretical research on museums. The article was published in November 2020 and included contributions from Drs. Huhn and Anderson, and also Kelly Campbell (Psychology), Thomas McGovern (Art & Design), and the CSUSB Theatre Department.

Parenting in a Pandemic 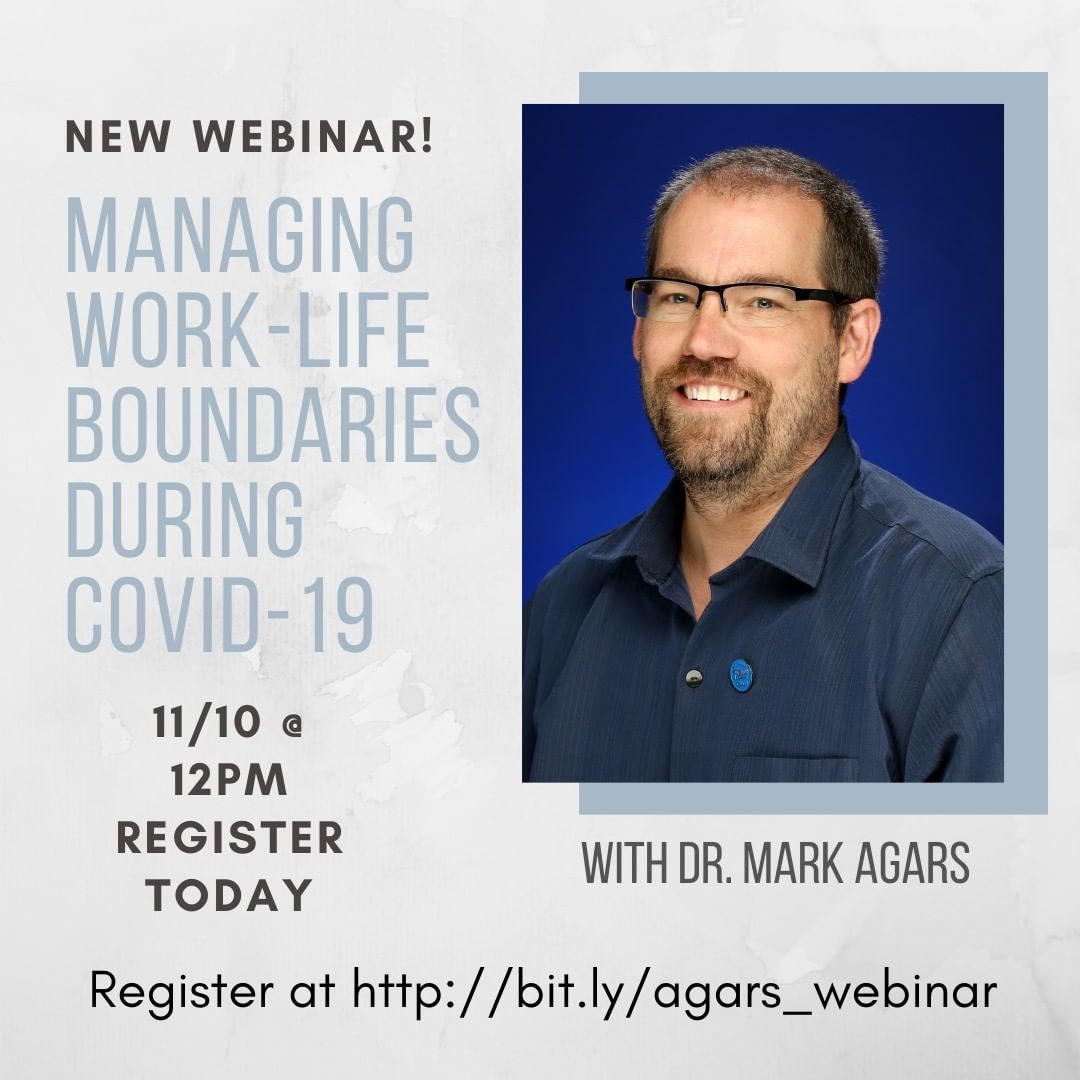 Parenting in a Pandemic

Mark Agars, Director of CSUSB’s Institute for Child Development and Family Relations (ICDFR), partnered with First 5 California, the Making Hope Happen Foundation, and Community Action Partnership to launch a digital campaign titled, “Parenting in a Pandemic.”  The project’s focus was to address parental stress as a result of the pandemic. As schools and employers paused in-person operation, many parents and families were forced to handle new responsibilities for their child’s day-to-day education and care.

The campaign included a coordinated social media strategy, text message-based outreach and support, and a web-based center for parent and family resources. The partners worked across multiple mediums and provided research-based information in both English and Spanish. 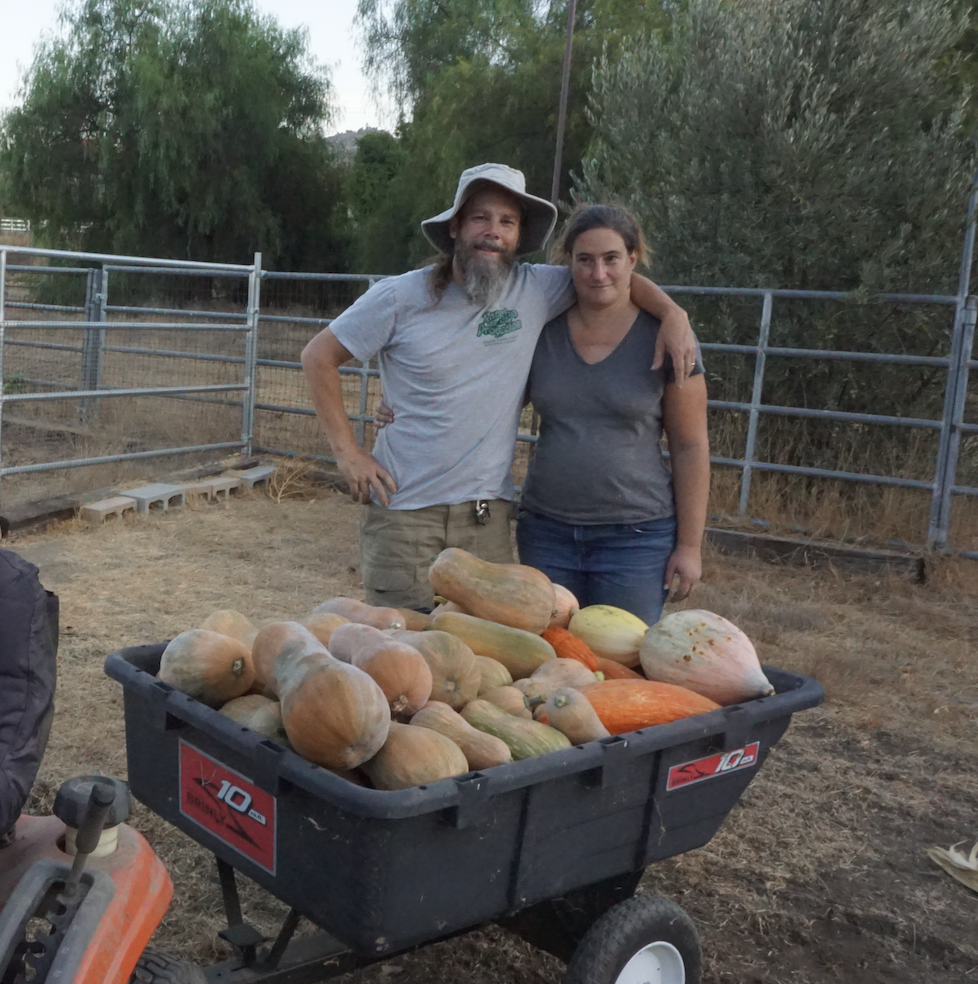 Dr. Erik Melchiorre and Dr. Becky Talyn grew and distributed over $2200 worth of vegetables to nonprofit agencies serving people in need during the 2020-2021 COVID-19 pandemic. The partner nonprofit agencies are the Redlands Community Center and the City Mission Food Bank. Erik and Becky’s donations supplemented the prepared and packaged foods provided by these nonprofits; the donations provided families in need with organic, nutritious options. Erik said, “Much of the Inland Empire is a "food desert" that has poor access to high-quality, nutritious food. Plenty of corner markets in strip malls with empty calories, but not a lot of fresh veggies and fruit.”

Erik and Becky are proud owners and operators of Rancho de Los Proyectos, a small, organic family farm. The farm has also provided research opportunities during the COVID-19 pandemic. Erik and his Geology 2030 students use soil samples from the farm to compute the carbon sequestration value of native soils, pasture, and intensively-farmed land. Meanwhile, Becky studied the toxicity and effects of plant herbicides. Becky added, “I think volunteer service helps motivate me to work harder to protect the safety of our food supply.”

Congratulations, Erik and Becky, for earning a Spring 2021 Do Good Volunteer Recognition Award!