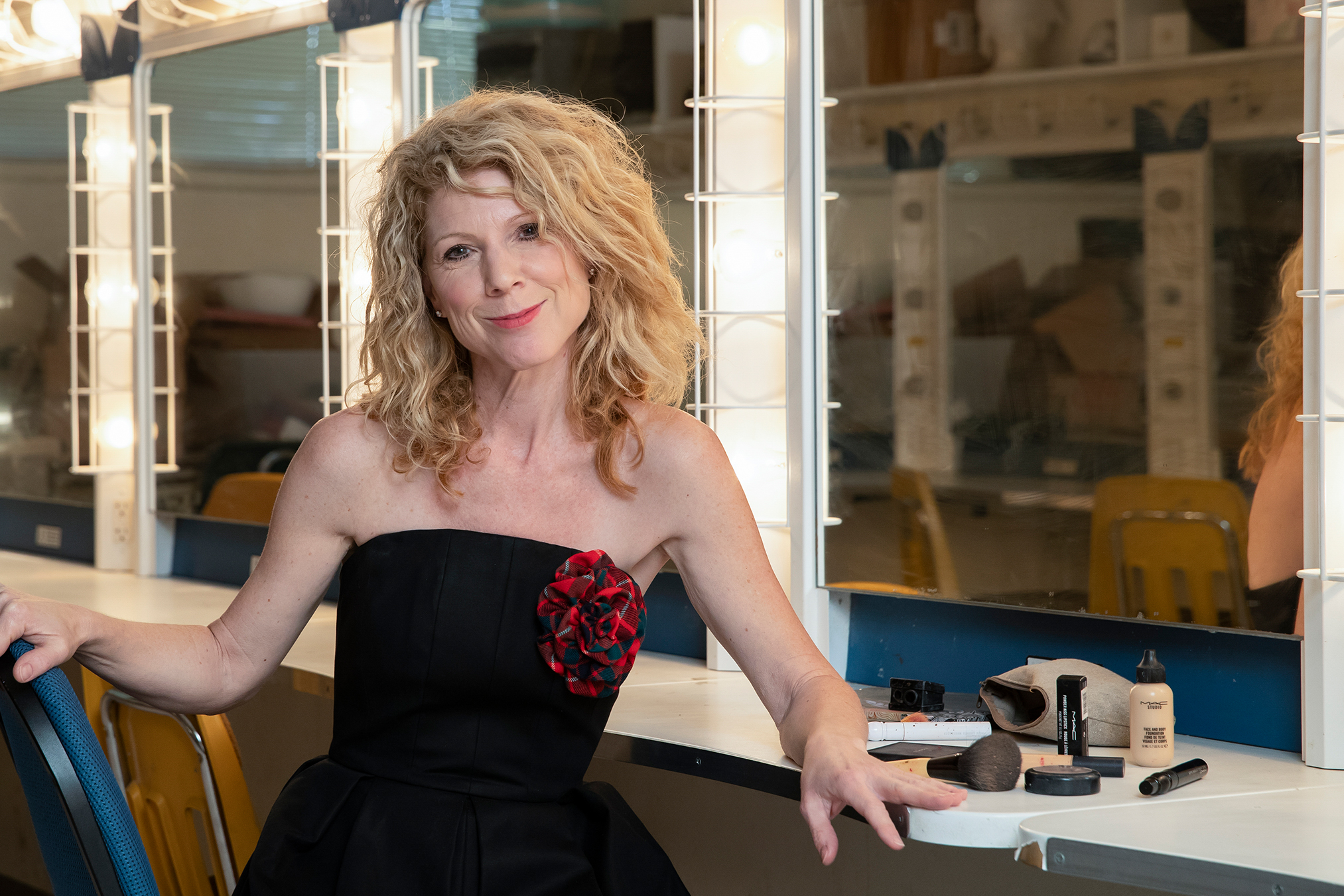 Stacey Fraser, professor and chair of the music department, has performed on international operatic, concert and theater stages across the United States, Canada, Asia and Europe.

Canadian soprano Stacey Fraser is a professor, the director of Opera Theatre and the chair of the CSUSB Department of Music. Her eclectic musical interests have led her to sing on international operatic, concert and theater stages across the United States, Canada, Asia and Europe.

She has appeared as a soloist for the San Diego Opera, the Tony Award winning La Jolla Playhouse, the Kennedy Center in Washington D.C., and numerous others. Fraser has also received critical acclaim from international papers such as The New York Times, the Los Angeles Times, the San Diego Union Tribune and the Oltner Tagblatt of Olten, Switzerland for her performances in both standard and contemporary repertoire.

She has performed for many recordings, such as the role of Lisinga on the premiere recording of Manuel del Pópulo Vicente Garcia’s opera Le Cinesi for Harmonicorde. She has also had numerous operatic roles such as Frida in Robert Xavier Rodriguez’s Concert Suite from Frida for Kazan Co-op Theatre, and Anna I in Kurt Weill’s Die Sieben Todsünden, for the lotusflower new music project.

Fraser is also dedicated to the performance of vocal works by modern Asian-American composers and is a long-time collaborator of Japanese composer Koji Nakano, grand prize winner of the 2008 S & R Foundation award.