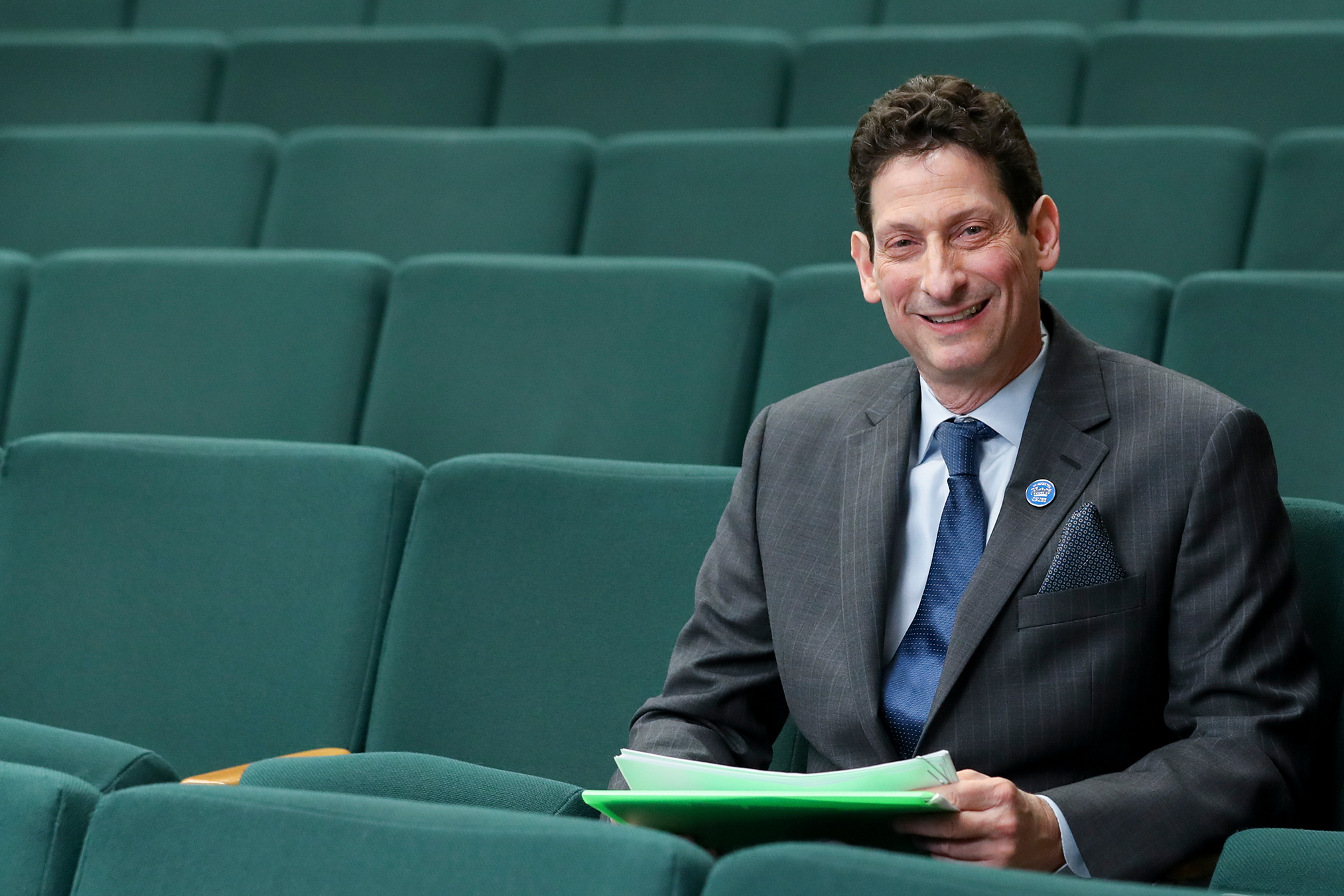 Brian Levin, professor of criminal justice and director of the Center for the Study of Hate and Extremism, is often called upon by policy makers and news media for his expertise on extremists' behavior.

For more than three decades, Cal State San Bernardino professor Brian Levin has been doing more than just keeping an eye on people who inflict some of the worst harm humans wreak on each other.

He takes his original and collaborative trend analysis to Congress, the U.S. Supreme Court and U.S. Department of Justice, and also to community stakeholders, because he believes a civil democracy’s market place of ideas should be informed by facts at all levels.

From that perspective, the professor of criminal justice and director of the non-partisan CSUSB Center for the Study of Hate and Extremism has with repeated accuracy identified trends not only to help law enforcement and policy makers fight hate crimes and other extremist acts, but also to inform the public through independent and timely data. Along the way, he has earned the reputation for being one of the most knowledgeable and accessible scholars of extremism and remedies to it. He is often called upon by governmental and academic bodies and journalists around the world for his insight and analysis.

Add to that recognition the 2020 Wang Family Excellence Award from the California State University, given annually to the university system’s outstanding faculty members and one outstanding staff member who, through extraordinary commitment and dedication, have distinguished themselves by exemplary contributions and achievements. Levin was honored in the Outstanding Faculty Scholarship category.