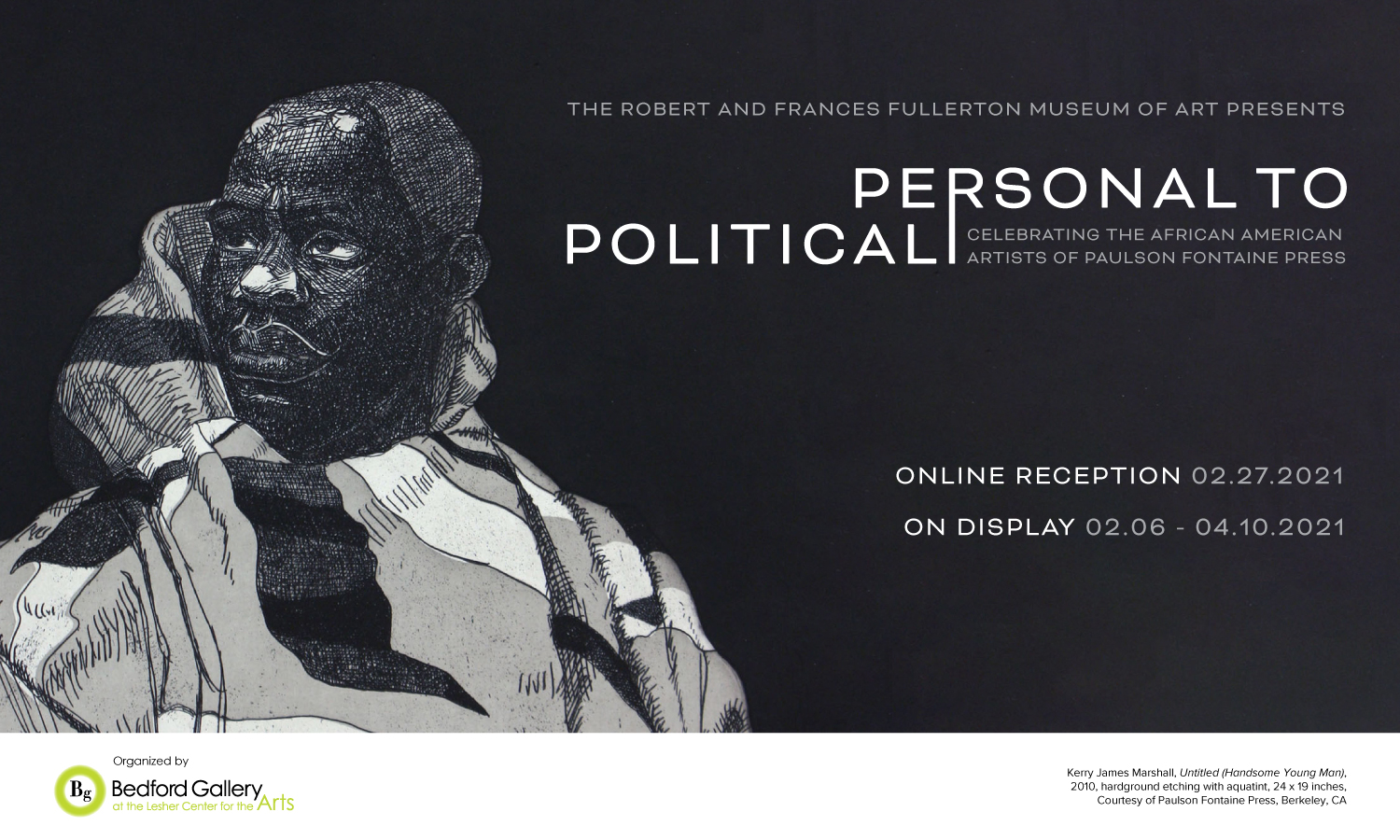 This exciting exhibition feature works by African American artists who have helped to shape the contemporary art conversation in the Bay Area and beyond. The show covers a wide range of prints, paintings, quilts, and sculptures, and includes an array of abstract and formal imagery. Narratives that speak to personal experiences and political perspectives are woven throughout. At the heart of this show is a Berkeley based fine art print studio—Paulson Fontaine Press—who over the past two decades has developed an unparalleled roster of internationally celebrated artists - artists like Martin Puryear, Kerry James Marshall, and the Gee’s Bend Quilters – who characterize the fresh perspectives that are today’s avant-garde.

This exhibition is organized by the Bedford Gallery and will travel nationally through 2021.

Established in Emeryville in 1996, Paulson Fontaine Press, formerly Paulson Bott Press, is known for amplifying important, often underrepresented, voices in the visual arts. In 1997, after hearing the painter Kerry James Marshall give a talk about the dearth of Black voices and representation in major museums and art institutions co-founder Pam Paulson realized there was a vacuum to be filled.

Through their fine art publishing program, Paulson Fontaine Press reaches new audiences for African American artists across the country. Artists include Chicago-based McArthur Binion who is known for bringing a personal narrative into the reductive materialism of minimalism. Samuel Levi Jones, known for compositions created from deconstructed institutional texts. Bay Area artist Lava Thomas, whose multidisciplinary practice considers themes of social justice, female subjectivity, current events, and the shifting tides of history. As well as Edgar Areneaux, a Los Angeles native who has been a pivotal leader of the Watts House Project, an effort to revitalize the Watts community through art.

About the importance of this focus at the press, Rhea Fontaine states: “People like William Arnett, who supported the Gee’s Bend Quilters, and Lowery Stokes Sims, whose pioneering work at the Metropolitan Museum and the Studio Museum in Harlem introduced so many minority artists to larger audiences-these are the 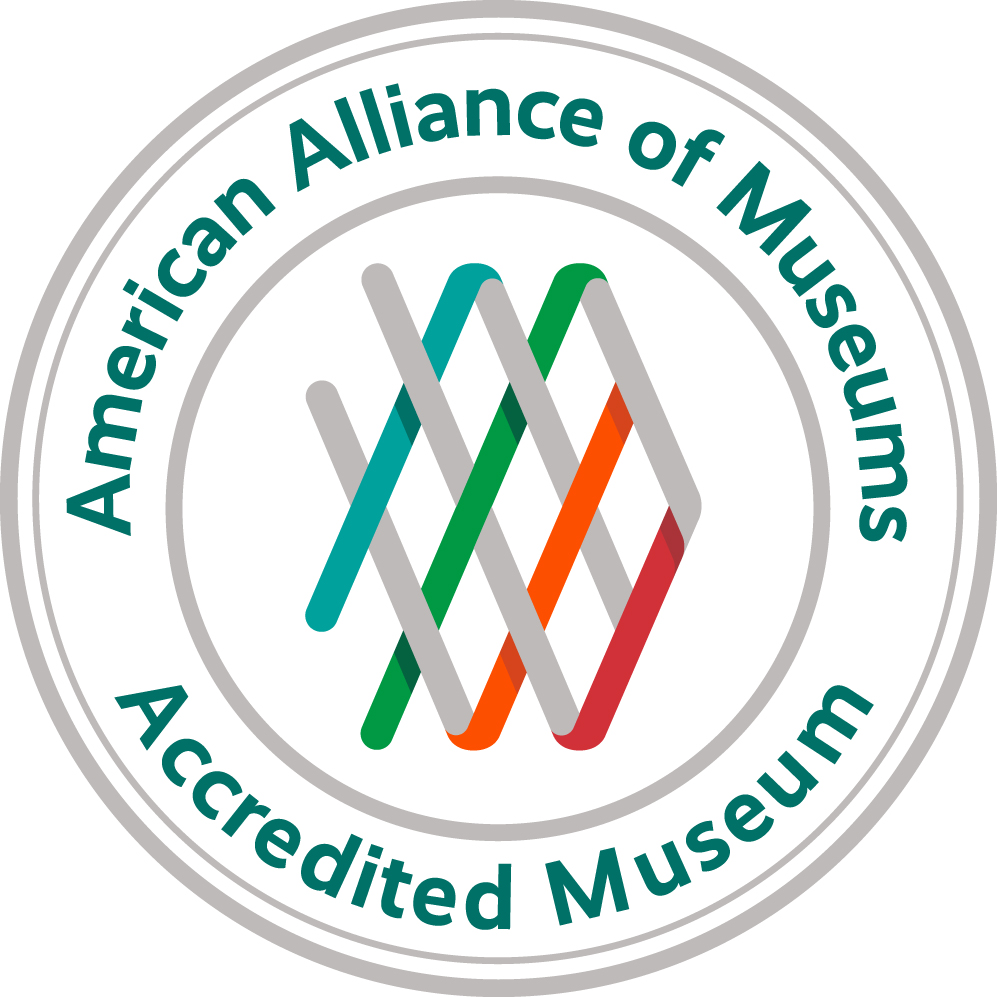