7th Annual Meeting of the Minds 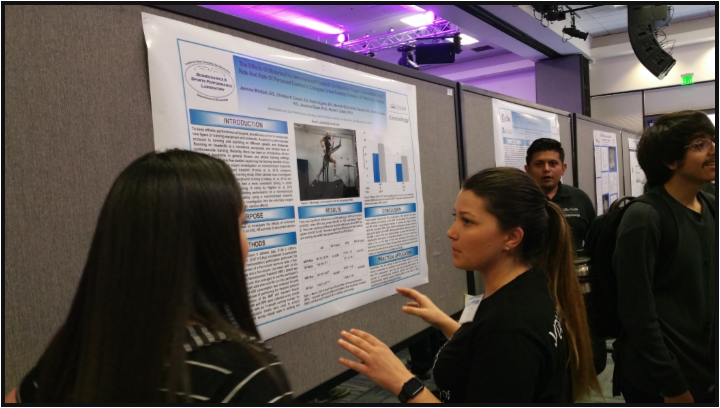 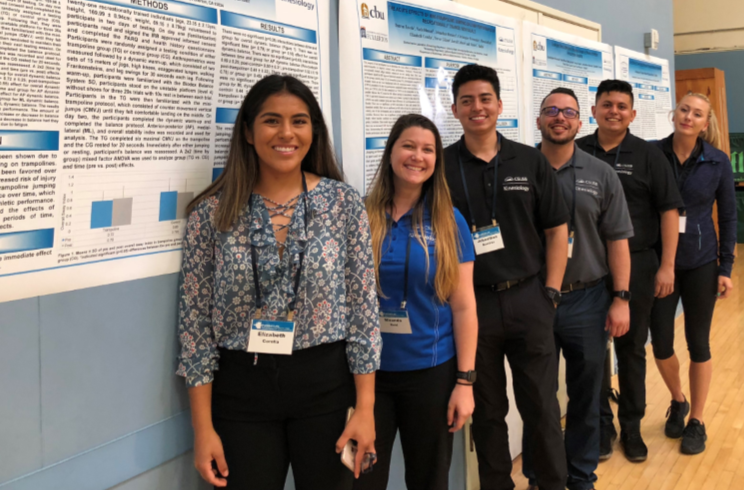 In March 2018, the Kinesiology Department hosted the CAHPERD Southern District Conference. Like last year, the event was a collaboration with the California Association for Health, Physical Education, Recreation, and Dance (CAHPERD). This is the third straight year that such an event has been organized by our department. The full day event was made up of several hour long sessions led by professors and expert teachers in the field. Three of the teachers were former CAHPERD Teachers of the Year. In addition, one session, organized by CSUSB Pedagogy students and Dr. Gentry, had the majors present research critiques to provide the attendees with current information to take back to their schools. The event had more than 100 attendees. 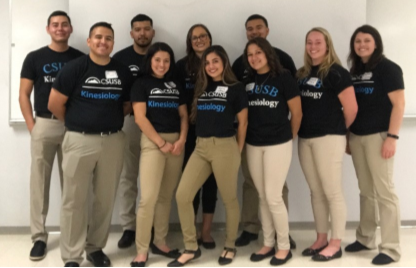 On October 13-15, 2017, Drs. Guillermo Escalante, Chris Gentry, HK Oh, Hosung So, and Sangouk Wee along with a group of several students attended the annual Western Society of Kinesiology and Wellness Conference in Reno, NV.  Activities included four oral presentations by faculty, five poster presentations by faculty, and eleven research critique and literature review poster presentations by students.  Additional highlights of the conference are listed below:
· The CSUSB Kinesiology faculty as a group received the Booster Award
· Dr. Guillermo Escalante was awarded the Young Scholar Award
· Dr. Chris Gentry and his group of students were presented an award for undergraduate research
· Dr. Sangouk Wee was presented the Outstanding Research Award
· In a Jeopardy competition, our students came in 2nd place 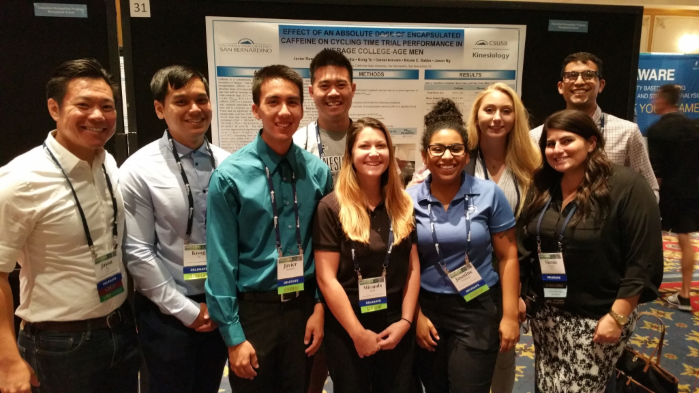 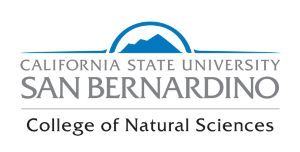