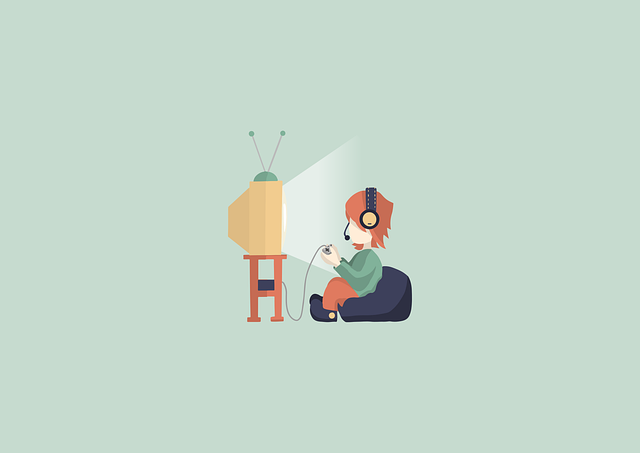 Game writers compose storylines for video games, as well as develop the stories’ characters, dialogue, and backstory details.  They collaborate with the game’s mission designers, level designers, artists, and voice actors to ensure that the story aligns with the game’s other elements.  Game writers often do extensive research on historical and other aspects of the game’s world in order to enhance authenticity in the story script. A creative writing background is of great value to game writing, as is some knowledge of coding and/or digital art design.

Video game writers may work for game developers such as Nintendo, Sony, Blizzard, and Microsoft.  Companies that have recently posted jobs for video game writers in California include Riot Games, LongShorts, and Pixelberry Studios.