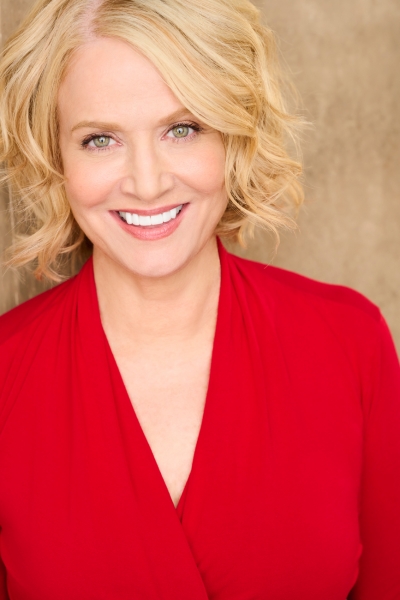 Carol Damgen is a full-time Theatre Arts faculty member at California State University, San Bernardino with an MFA in Writing for the Performing Arts from the University of California, Riverside, and an Acting for the Camera/Scene Study certificate from UCLA.  She began her acting career on stage at the age of nine. Theatre credits range from timeless favorites, Hamlet and A Flea in her Ear to contemporary works, Other Desert Cities and Circle Mirror Transformation. Most recently taking home awards for her performance as” Marty” in the Redlands Theatre Festival’s production of Circle Mirror Transformation and as director of Beauty and the Beast at the Historic California Theatre.  As a director she has presented many regional and university productions, such as: Beauty and the Beast, Clue, God of Carnage, Into the Woods, Fiddler on the Roof, The Great Gatsby, Mamma Mia, The Music Man, Noises Off, Private Lives. South Pacificand To Kill a Mockingbird to name a few. She is a member of SAG/AFTRA and the Dramatist Guild. Carol has earned two Kennedy Center American College Theatre Festival Regional Awards for direction and playwriting. As a playwright, her three original shows, The Twists and Turns of Edgar Allan Poe, Jackie Robinson: An American Dream and Grimm Tales were produced at CSUSB and travelled throughout the Inland Empire school districts.  She was awarded CSUSB’s Outstanding Lecturer in the College of Arts and Letters in 2016. Notably, her latest prize-winning film, A Place Less Coldis currently touring the National and International Film Festivals. Currently, wrapped a sci-fi feature film production of Shakespeare’s The Tempest and is going into her 2nd  season, as an ensemble member, in the cult classic-Delusion-a horror interactive theatrical experience celebrating its 11th season. Additionally, Carol is a resident director at the Historic California Theatre in San Bernardino. She proudly serves as the Chair for the National Playwrighting Program for Region VIII.

Audition and Interview Prep., Improvisation, Intro to Theatre, Oral Interpretation of Literature, Studies in Dramatic Literature, Theatre in the Classroom and World Drama