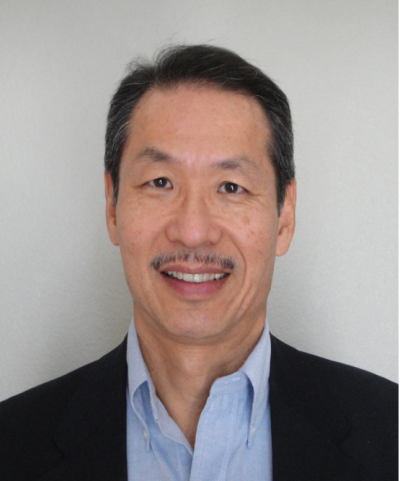 Dr. John Wu is a tenured full professor of Supply Chain and Transportation at California State University San Bernardino. He was Director of the Leonard Transportation Center, a DOT Tier II university research center, between 2008 and 2012 and Resident Director for the California State University International Program in China in 2006-7. Previously, he had taught at Penn State, Whittier College and CSU Monterey Bay for more than 25 years. His specializations include outsourcing, e-commerce operations, and sustainable supply chain management.

Dr. Wu received his Ph.D. in business logistics and marketing from the Pennsylvania State University and an M.A. in international management from the University of Texas. His research in supply chain integration, sustainable supply chain operations, international business, and management education has been published in a number of journals including CJOM, FJIB, TRF, IJPDLM, TJ, and JBL. He has made over 100 presentations in professional conferences and appeared in news programs in the U.S. and Asia. His interactive teaching style and multidisciplinary approach to learning management has won him awards and praises. As one executive education student described, his course was “a most interesting management course and an unforgettable life lesson.”

Professor Wu has practical experiences in logistics and supply chain management from the various positions he held and the projects he was involved in. He has consulted with Fortune 500 companies such as Merck, Conrail, Compaq, Payless Shoesource, and McCormick in the U.S., and global companies such as Sony in Mexico; DTG, Swire, and ZPMC in China; and Taiwan Cellular in Taiwan. He has trained numerous Chinese government officials and business managers since 1997 in private and UN-sponsored programs. He has also developed degree programs for American universities including a new MBA for the University of the West, Keuka College’s joint degree programs in China with more than 1,000 undergraduate students, and an online EMBA for CSUMB. Recently, he has been developing supply chain degree and training programs for Chinese universities and enterprises with American Society of Transportation & Logistics.

Professor Wu’s achievements have won him many awards and scholarships. He was the Wang Family Research Scholar, a designation for outstanding research professors at the California State University system. Earlier in his career, he won an Instructional Innovation Award from Decision Sciences Institute and a “Best Paper” award from Britain’s MCB Press. Moreover, he has received grants or scholarships from Irvine Foundation, Union Bank of California, San Diego Community Foundation (twice), and USC Center for International Business Education and Research (CIBEAR). He also successfully secured funding to develop new interdisciplinary curricula and exchange programs from major foundations such as the Henry Luce Foundation, the Ford Foundation, and the Japan Foundation. He was a principal investigator for a few DOT and Caltrans projects in the past few years.

John is a Taiwanese native who speaks fluent Mandarin Chinese and Taiwanese. He lives in the Los Angeles area and enjoys traveling, reading, hiking, musicals, theatre, running, and motorcycling. Dr. Wu can be reached by email at his CSUSB office jwu@csusb.edu or professorwu@outlook.com .