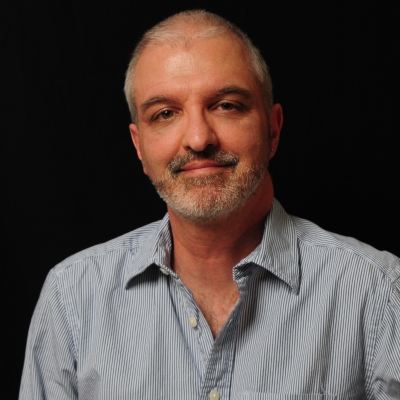 Regulation of nuclear gene expression by mitochondria in plants The research program in my lab is focused on two primary areas that are part of the emerging field of inter-organellar communication in plants: 1) defining the basic molecular and cellular aspects of the control of nuclear gene expression by plant mitochondria, which is called mitochondrial retrograde regulation (MRR); and 2) determining the extent to which MRR contributes to responses of plants to stresses. My group has developed systems to study each of these areas using biochemical, molecular, genetic, and genomic approaches.

In plants, mitochondrial dysfunction can result in death at the embryo stage, inhibition of growth, chlorosis, and decreased fertility. Perturbation of mitochondrial functions leads to altered nuclear gene expression through MRR. Mechanisms, gene targets and outcomes of plant MRR are poorly understood. The overarching hypothesis in the lab is that many environmental stresses cause mitochondrial perturbations and that this results in MRR, which contributes to the ensuing stress responses in plants. If a stress affects mitochondria and signals from mitochondria influence nuclear gene expression (mitochondria as stress sensors), then this is stress-response-associated MRR, which, we hypothesize, is part of general stress signaling. Evidence, including from our research, suggests that mitochondrial status and MRR play roles in responses to both abiotic and biotic stresses and several lines of evidence strongly suggest that there are multiple MRR pathways in plants.

Thus, the overall goals of research in my lab are to 1) identify MRR signaling pathways in plants; 2) identify molecular mechanisms and components of MRR; and 3) determine the contributions of MRR to abiotic and biotic stress responses, including gene targets.

Science Education I am also part of a national consortium of university educators involved in an initiative, called Guiding Education through Novel Investigation (GENI), devoted to developing original research projects for undergraduate and high school classrooms (see geni-science.org). The projects that we developed in functional microbial genomics use amino acid biosynthetic pathways as the model system and lend themselves well to training undergraduates and high school students (through research partnerships with high school science teachers) in microbial biology, biotechnology, molecular biology, genetics and genomics through application of critical thinking, scientific reasoning and problem solving. Because of our long-standing emphasis on involving undergraduates in original research, several undergraduates who participated in these projects (as well as in my lab, in general) are authors on published papers. Our aim is to expand the number of students involved in original research projects in order to improve undergraduate and high school science education through greater engagement of students.