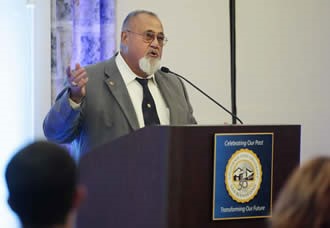 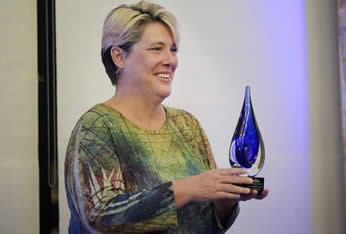 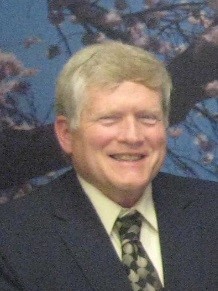 John Anderson, Board Member for the Inland Empire Utilities Agency.

The 2008 recipient was Hubert Webb, the patriarch of Albert A Webb Associates, a well-respected engineering company located in Riverside.  Hubert is also the son of Albert Webb, the founder of this remarkable firm, which has been lead by three generations of Webb family members.

The recipient in 2009 was Robert Holcomb, former Mayor of the City of San Bernardino, who was largely responsible for the California State University selecting San Bernardino for an inland campus, primarily because of the abundant water supply that was available. He is best remembered for his opposition to the San Bernardino Valley joining the Metropolitan Water District of Southern California.