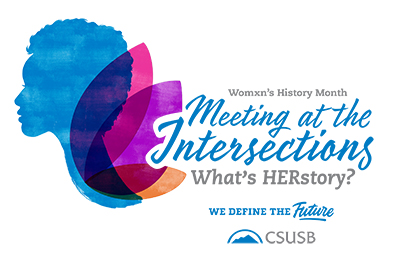 The Santos Manuel Student Union will be closed until further notice.