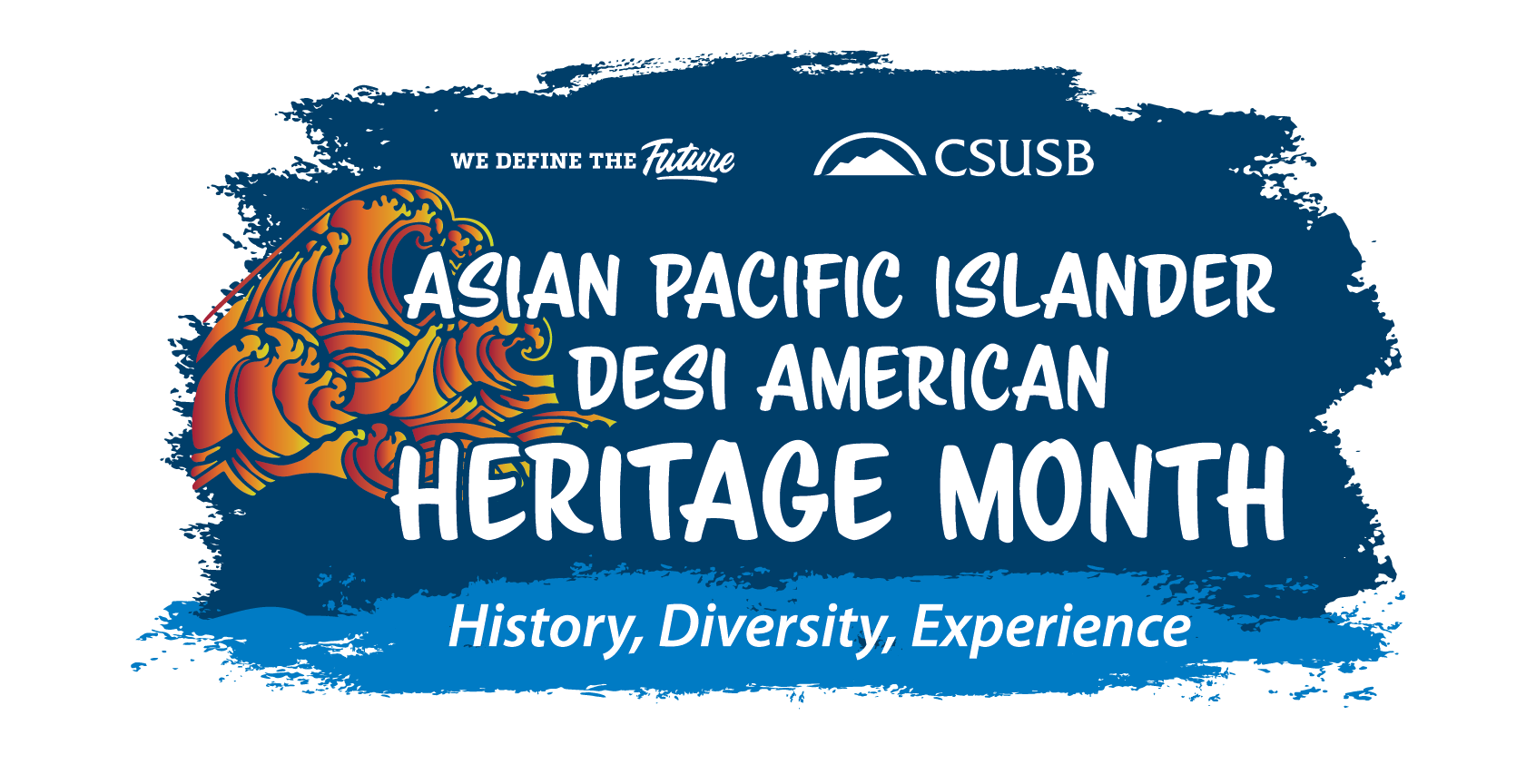 Nationally, Asian Pacific Islander Desi Heritage Month is celebrated during the month of May.  Since our campus has a short month in May with Finals, we start celebrations in April. The month of May was chosen to commemorate the immigration of the first Japanese to the United States on May 7, 1843, and to mark the anniversary of the completion of the transcontinental railroad on May 10, 1869. The majority of the workers who laid the tracks were Chinese immigrants. Asian/Pacific American Heritage Month originated with Congress. In 1977 Reps. Frank Horton of New York introduced House Joint Resolution 540 to proclaim the first ten days in May as Pacific/Asian American Heritage Week. In 1992, Congress passed Public Law 102-450 (PDF, 285kb) which annually designated May as Asian/Pacific American Heritage Month.