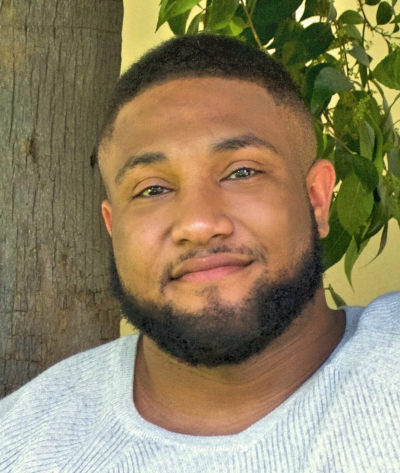 Prior to his appointment at CSUSB, Bratcher held similar positions as Director of Bands at the University of Dubuque (Dubuque, IA) and Assistant Director of Bands at Savannah State University (Savannah, GA). In both roles, Bratcher helped grow and develop comprehensive band programs with educational outreach initiatives for public school students and directors; as well as several wind and jazz ensemble performance tours throughout the southeastern United States.

​Bratcher consistently works with composers, arrangers, and performing artists throughout the country. Projects with new compositions and wind literature are integral to his creative work. Bratcher is published in the GIA Teaching Music through Performance in Band book series. He is an active guest conductor, clinician, adjudicator, and performer. Bratcher has presented clinics across numerous states and researched wind band pedagogy and literature in multiple countries. Recent professional engagements off campus include serving as the founding conductor and conductor emeritus of the Julien Winds, a professional wind ensemble serving the tri-state area (Iowa, Illinois, Wisconsin). In their fourth year, the ensemble performed at Carnegie Hall in June of 2018.

Since Bratcher took the helm as director of bands, the CSUSB Symphonic Band has been recognized for its innovative programming and performances. In addition to performing regional tours throughout the Inland Empire, the Symphonic Band and Chamber Winds regularly champion new works for the medium as well as underrepresented minority composers in their innovative concerts and educational outreach opportunities involving area high schools. In 2019, the CSUSB Symphonic Band was recognized as a finalist for College/University Wind Band Performance in the American Prize National Competition for the Performing Arts. That same year, the ensemble was invited and accepted to perform at the Inaugural Emerald Isle Wind Festival in Ireland. However, the opportunity was cut short due to the COVID-19 pandemic.