Task Managers are software programs that list all tasks that are required of you, reminds you of them, and tracks their completion.  There are multiple task managers out there. Some are on your computers. Others are on your phone. Here are some examples.

The iOS Reminder built into iPhones can track your assignments, but they must be entered in manually. Create a list, enter a reminder title, have it remind you on a day and time, even have it repeat to a certain day, and set the priority. The MAC version has a near similar interface with the same functionality. 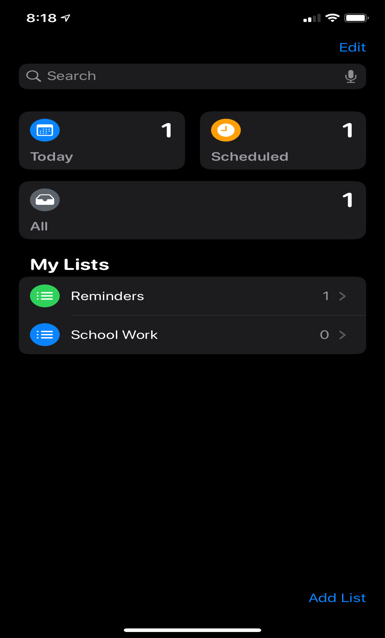 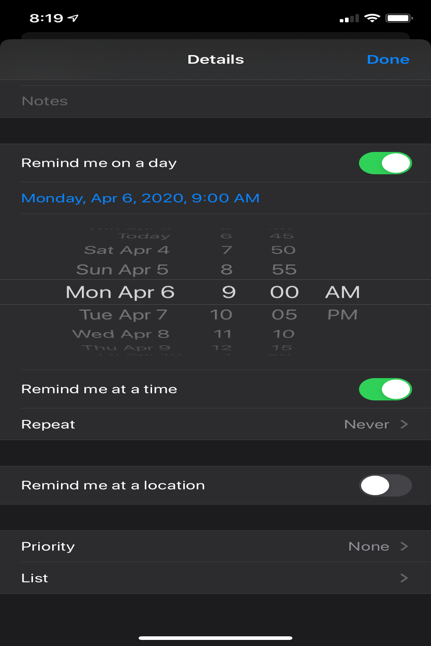 Todolist is another method.  But it requires setting up an account before use.  It is similar to MAC and iPhone Reminder but it also has a team reminder functionality. 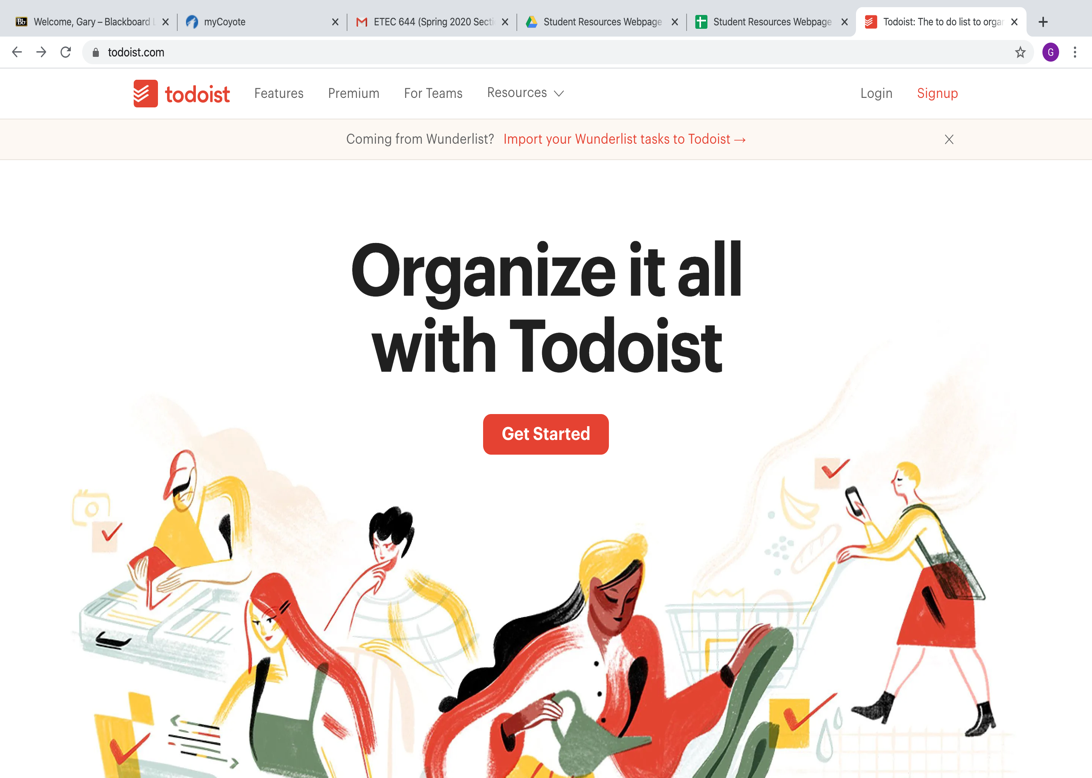 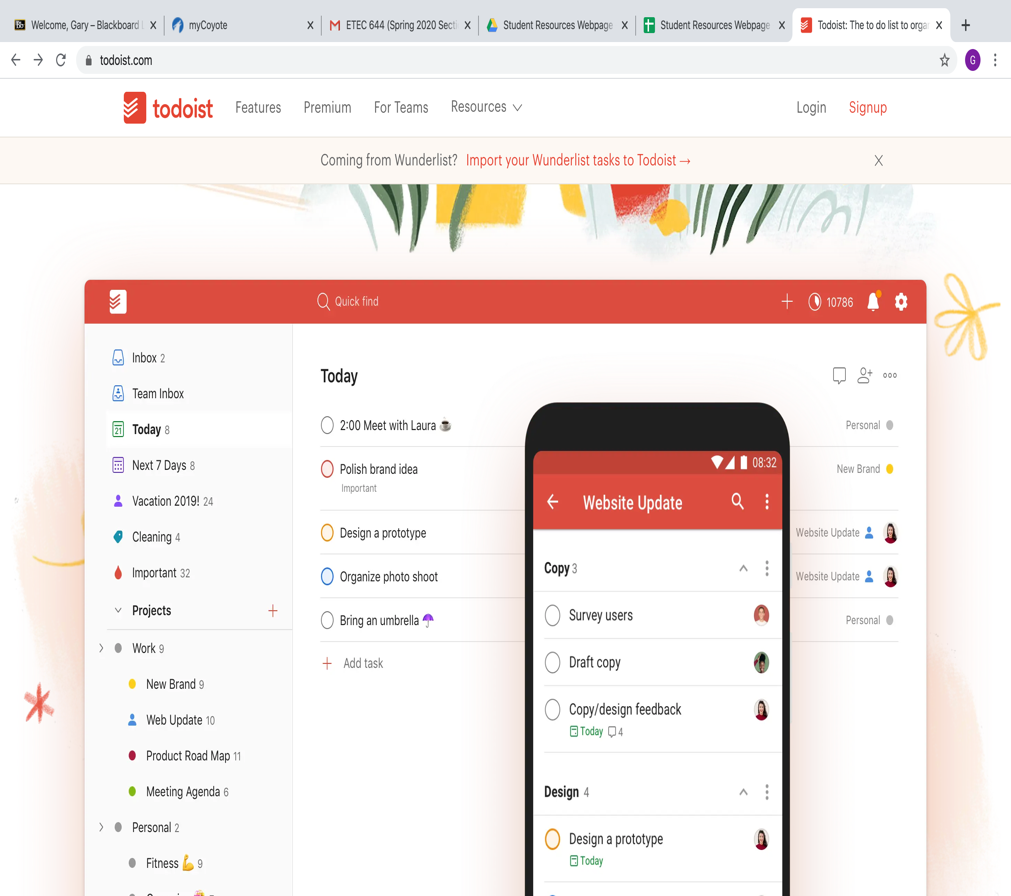 This app also acts as a task manager.  But it requires an account and paid commitment. 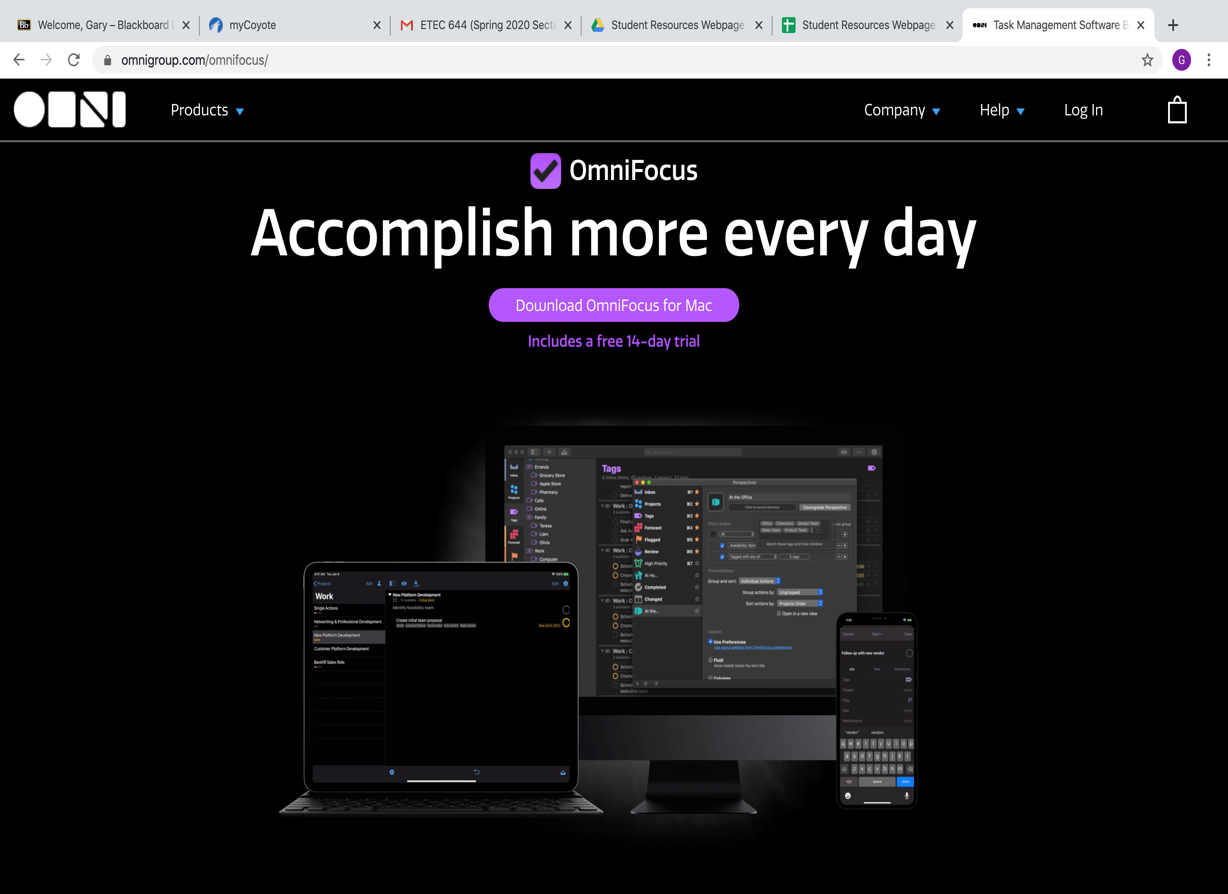 Even more task managers can be found here using this link: https://www.proofhub.com/articles/to-do-list-apps