On-Campus Federal Work-Study (FWS) jobs are available at CSUSB. FWS students provide a valuable contribution to CSUSB in the services they perform. Students will be placed in various departments throughout the campus. In return for their services, students are paid an hourly wage. In the State of California, student workers must be paid the current minimum hourly wage rate of $15/hr effective 1/1/2022. The maximum hours a FWS student may work is 20 hours per week.

FWS students should approach their assignment with a sense of responsibility that would be expected in any job. Students employed in areas that handle student records must adhere to the Privacy Act of 1974.

Hiring Instructions for On Campus Placement

Step 1:  Students are required to complete and pass the on-line tutorial prior to completing the hiring process. 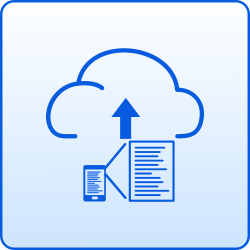