The Story of Coyote Radio

In 2009, MTV ranked Coyote Radio as the best internet college station in America and the third best of all stations. The station's mix of music includes Southern California's greatest unsigned new musical artists, such as: Kunceal, The VP, The Red Harbour, Daise, Reyna Roberts, and AG. No other station in California is currently offering a totally local band format.

The music of Southern California and the message of CSUSB is carried to 200,000+ cable television viewers via San Bernardino's channel 3, to the entire campus audience via the CSUSB/Coyote Radio website and to millions of other listeners due to Coyote Radio's listing as an official iTunes-recommended college station. Coyote Radio is heard 24 hours a day. 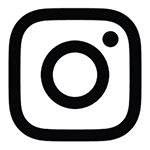 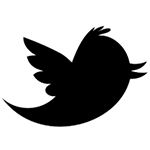 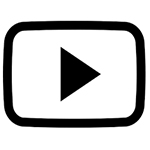 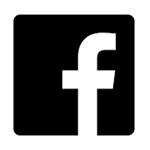